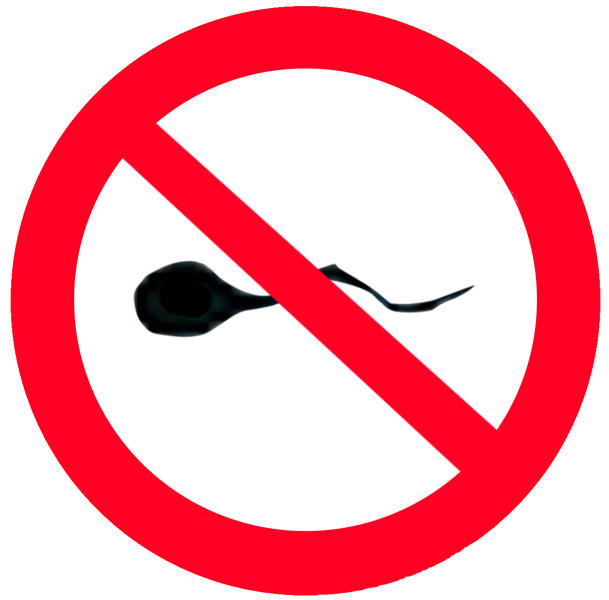 If you attended public school anywhere in the Midwest or South, regions collectively referred to as the Bible Belt, it’s probably safe to say you are familiar with this position on sex, drugs and alcohol.

However, recent studies show Americans could learn a thing or two about teen sex from the Dutch.

In her study “Sex, love, and autonomy in the teenage sleepover,” sociologist Amy Schalet examined attitudes towards teen sexuality in the Netherlands compared to those of the United States, highlighting the acceptance and progressiveness of the former.

She writes in her study, “Dutch parents…downplay the dangerous and difficult sides of teenage sexuality, tending to normalize it.”

Within Dutch culture, very unlike America, is the concept of “readiness,” the universal and completely normal process of becoming physically and emotionally ready to engage in sexual activity. Moreover, many Dutch parents allow their children to have sleepovers with their significant others, an idea that would pale most American parents.

One might assume teen-pregnancy rates in the Netherlands must be sky-high, that their teens must be immoral and licentious. In fact, according to Advocates for Youth’s 2010 study, the Netherlands has the seventh-lowest teen birth rate in the world, averaging about 11.8 births for every 1,000 girls.

The United States? 72.2, over six times higher than the Netherlands.

Why is this? The first and foremost answer is the aforementioned dominance of abstinence-only education in American public schools. In this moralistic curriculum, states promote the traditional Christian code of waiting until marriage to engage in sex.

According to the Guttmatcher Institute’s “State Policies In Brief” report, within American education, 22 states “require that abstinence be stressed” and 12 require that it be “covered during instruction.” Only 17 states “require…education cover contraception.” Some districts actually lose state funding if they do not conform to the state’s stance on sex ed.

When I was in seventh grade “health” class at my junior high school, I was given an “Abstinence Contract” to sign, promising myself and my peers that I would not engage in pre-marital sex. My instructor skimmed over contraceptives, not even showing us pictures of the different forms. We did focus on gruesome pictures of STDs and STIs, although I presume this was meant to scare us.

These actions bring me to what I believe to be the second reason why the U.S. has a higher birth rate than the Netherlands 8212; in America, we tend to think of sexuality as embarrassing and dirty. Because teens are taught that their actions are unnatural and sinful, they are afraid to talk to their parents about getting birth control.

The Advocates for Youth study also illuminates another dramatic dichotomy: American teens have over twice as many abortions as Dutch teens, who are taught early on to protect themselves and have safe sex.

We don’t have to “just say yes” to the extreme of the Dutch, but it’s time that we stop pretending teens don’t have or use their reproductive organs.

Emily Atteberry is a freshman journalism major from Olathe, Kan.