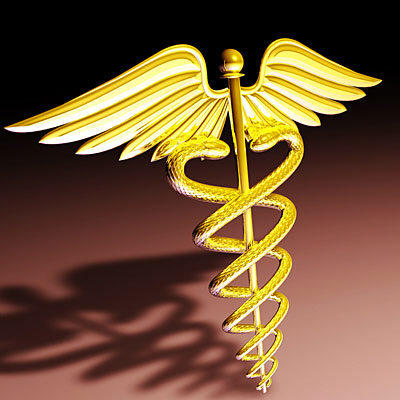 Since the health care reform bill became law six months ago, it has been a hot topic not only on news stations but also in households.

Whether Americans support it or not, most have not read the full 2,400 page document, and therefore do not know the changes that will be taking place. The first round of these key changes took effect last week on Sept. 23, making health care much easier to obtain and receive.

Though people are in an uproar about the bill, there seems to be no reason for such commotion. The changes that are taking place this week affect citizens positively, and the insurers negatively rather than hiking premiums, causing long lines and forcing people to sit at home rather than go to the doctor. This bill is essentially forcing insurers to do their job by providing health care.

People who are insured through their jobs should not notice any of these changes taking effect until their health care plans are renewed. Under this bill, dependents with no other means of health care will remain covered under their parents plan until the age of 26, though some states already rule 28 or 29. Though this may push employers to limit the number of dependents allowed under coverage, this helps those who are unable to get health care through their employers or on their own.

For children under the age of 19, coverage cannot be denied for pre-existing conditions and this will extend to adults in 2014. It is not illegal for an insurer to drop a client because of illness. Insurers will no longer be able to impose “lifetime dollar limits” on benefits that clients need &- such as hospital visits or testing.

The people who would be paying out-of-pocket and forcing taxpayers to pick up the rest now have no reason not to have health care because they will not get denied where they previously would have.

Clients now have the ability to choose their own doctor and are no longer restricted by what insurer a doctor accepts. Also, small businesses of 25 employees or less will be given grants and tax credits to encourage them to provide their employees with health care.

Those decrying this bill as having tons of socialist ideas are going to be disappointed when they find that there has been no adoption of a socialized health care package. In fact, this bill remains solely within the confines of capitalism as we have known for decades. All it does is provide needed quality oversight and regulation in the health care industry, thus giving the consumers a fair chance to receive medical insurance.

As a result of these new implementations, health care will now be more accessible to the general population allowing for greater coverage and social equity in the long run.

KC Aransen is a sophomore psychology major from Arlington.