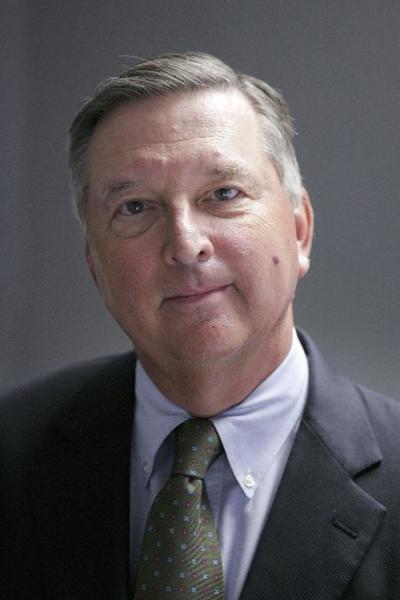 John O. Lumpkin, the current Associated Press vice president for U.S. and Latin American newspaper markets, was appointed director of the Schieffer School of Journalism and will step into his role as director June 1.

According to a university news release, Lumpkin is a graduate of the University of Virginia and worked with the Times-Dispatch in Richmond, Va., and the Fort Worth Star-Telegram before joining the AP in 1971. While with the AP, Lumpkin worked as a correspondent and bureau chief in Texas, North Carolina and Iowa.

John Tisdale, interim director of the Schieffer School of Journalism, said a search committee made up of six faculty members and one graduate student narrowed down more than 40 applicants during the selection process. Tisdale said he and David Whillock, dean of the College of Communication, spearheaded the committee.

Whillock said Lumpkin’s background with the AP gave him a unique perspective on the changing field of journalism and ultimately distinguished him from the other applicants.

“His background in the AP, his professional background, we were very interested in because it is a broader view of journalism than someone who might just be the managing editor for a particular newspaper,” Whillock said.

Lumpkin said he expects changes to the program to include the introduction of a convergence lab.

“Generally what is included in a convergence lab is the technology to be able to create content in different media platforms simultaneously,” Lumpkin said.

The university’s decision to appoint Lumpkin illustrated its desire to remain competitive in the marketplace, Whillock said. The field of journalism is changing because of the introduction of alternative visual news sources, he said.

“Our students must be prepared to go into any type of media market and be successful in writing specifically for that media market,” Whillock said.

Thomason said he stepped down from the position in order to pursue his interest in teaching.

“Teaching is my first love,” Thomason said. “I could only teach one course while I was director.”

Thomason said the responsibilities of the position will include monitoring the curriculum, hiring faculty, budget matters and coordination of the various units in the school including broadcast, print and strategic communications. Fundraising and maintaining relationships with journalism professionals and alumni also make up a large part of the job, he said.

Lumpkin’s wife, Eileen, and older son, John, are TCU alumni, according to the news release. Eileen Lumpkin reported for the Daily Skiff and graduated from the journalism school, and John Lumpkin was the Skiff’s editor.