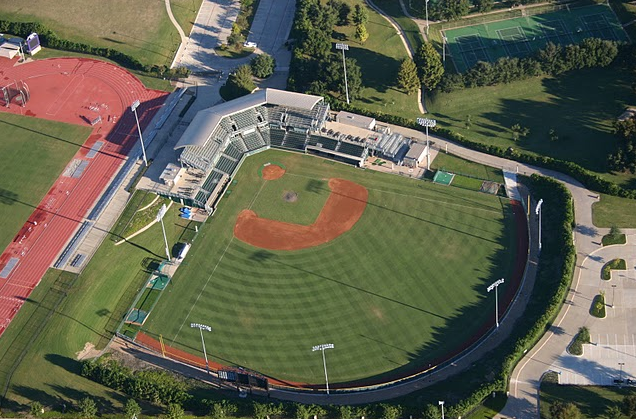 With the renovation of Amon G. Carter Stadium fully funded and slated for the end of the football stadium, Chancellor Victor Boschini said Monday that the athletic department’s next major construction project will be an expansion of Lupton Stadium, the university’s baseball stadium, in the next two or three seasons.

Boschini said expansion wouldn’t be until the next two years, but any decisions would not be fully approved until the Board of Trustees meets in November. Lupton Stadium opened in 2003, and the university has set attendance records in each of the last three years.

In 2009, elevated patios were added to the right field line and covered porches were added behind first and third base.

While discussing the football stadium renovation, Boschini said the “quality of the stadium did not match the quality of the program.”

Boschini said the university aspires to keep all facilities equivalent to the programs they house. While acknowledging that Daniel-Meyer Coliseum was also in need of improvements, Boschini said that after last season’s College World Series run, the baseball program is in great shape.

Boschini said Lupton Stadium will be the first to be renovated because the university wants to capitalize on the team’s success.

“I think baseball will go first because the momentum is there for baseball, unfortunately for the other sports,” Boschini said.

Mark Cohen, director of athletics media relations, said the athletic department would not comment on any possible expansion or renovations until they were official university projects.

Boschini said he was not sure when the Board of Trustees approval might come.