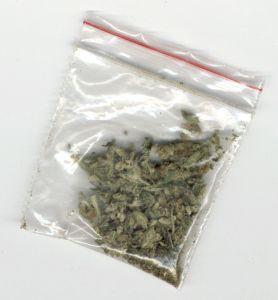 “I don’t think it should be legalized because it does intoxicate you and it doesn’t help you. It doesn’t make you more productive.”

“It’s a gateway drug so that could open opportunities for the use of other drugs … more than it is today.”

“Yes. Alcohol and tobacco are more damaging to the brain than marijuana. There is no legitimate reason it couldn’t be legalized.”

“No, I really don’t think so. We have enough idiots running around as it is.”

“No, I just think people would abuse it if it were legalized.”