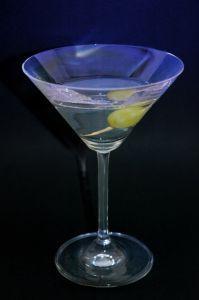 At the age of 18, you’re still living at home. Your parents can teach responsibility through drinking and it’s less of a taboo subject.

If it’s legal, maybe it won’t get as out of control as it already is.

No, because at 18, I don’t think that people are mature enough. Along with the milestones of turning 18, graduating high school and going to college, it’s not the perfect time to add drinking.

No, because I think that whatever age, there will be complaints. I think 21 is a good number to stay with.

Absolutely not. People are already irresponsible. It shows a bit more maturity at 21 when you are given that privilege. You’ll have more life experience.

No, instead of hiding drinking, people would go crazy and be very irresponsible. Now that I’m 21, I don’t think it should be lowered.