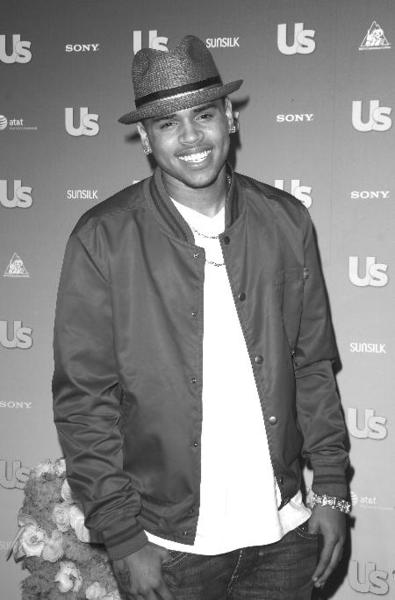 Chris Brown, the singer infamously known now for his domestic dispute with fellow musician Rihanna, is doing what anyone else in his position would do: a “fan appreciation” tour.

Not only that, but he publicly announced the tour only a few hours after the release of a new Rihanna single.

Instead of concentrating on the judicial punishment he received for attacking Rihanna, which was six months of community service, domestic abuse counseling and five years of probation, he is staying true to his entrepreneurial roots.

According to an Associated Press article, his record company said the concerts are taking place in small venues because they are meant to be “intimate” gatherings. This may be farfetched, but maybe being publicly denounced for beating your girlfriend leaves you with only an “intimate” number of fans. Or maybe he’s hoping at $35 apiece, only people who aren’t there to throw tomatoes will show up.

To Brown’s credit, a portion of the concert’s proceeds will be going to charity. If he is not looking to beef up his bank account while he still can, why tour at all? Brown’s fan base is notably a younger group of teens and tweens who are highly impressionable. If the fans Brown is aiming to show such appreciation for are 12-year-olds, the world is in for a real treat.

I can only hope that the parents of these mini-teens are paying attention to what is going on and who they allow their children to listen to on the radio. I’m not a proponent of the ideology that rap music is making kids shoot other kids or that as soon as you become a Bob Marley fan you will inevitably find yourself in rehab one day, but I also don’t think domestic violence deserves a reward.

Brown is only 20 years old and is probably still hanging onto the idea that he can apologize and the whole world will respond with one big dimple-squeeze. After all, he’s not really an adult yet. Those dimples aren’t fooling anyone, and they obviously weren’t fooling the judge.

Nevertheless, Brown will be in Dallas in November for all the loyal fans out there who want to show their support for the singer’s ability to avoid jail and rack up a few million dollars with a new CD.

I suppose the lesson here is that if you beat your girlfriend, you too can come out with flying colors and showcase your skills for an “intimate” group of loyal followers.

Rylee Nye is a senior news-editorial journalism major from Sherman.