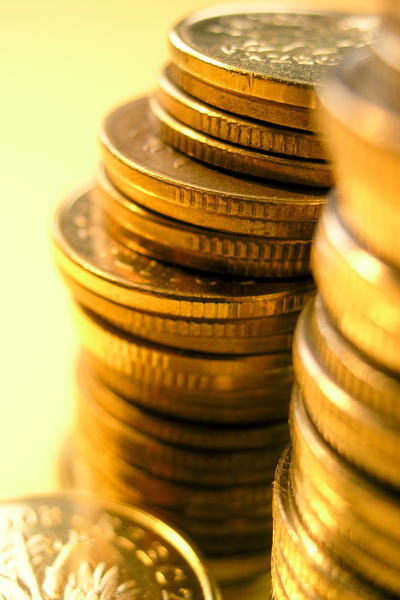 Yesterday was April 15, and people rushed, pushed and honked many horns to get their taxes into the post office.

Despite what you hear from both conservatives and liberals, a libertarian, like me, is not against government and taxes. That’s what we call an anarchist. However, I do have my complaints about the tax system and believe there could be some wealth-producing changes.

Our system is way too complicated. It’s so complicated, in fact, that many people hire someone to do their taxes.

And complication is the best thing a government has to retain power. Make the tax code complicated and you get revenue from people who don’t want to go through the tedious task of going through every single receipt looking for every single reduction.

The most efficient tax would definitely be a lump sum tax. This is where the government takes a certain monetary amount no matter what you make. Let’s say $400. It’s kind of like a membership fee to be an American citizen.

This tax works out pretty well because it does not discourage productive citizens from working. It also would not mess with the pricing of goods and services (I could pull out the graphs and show you why this works, but I will spare you).

As efficient as this tax is, it also has the potential to be regressive, or put more burdens on lower-income individuals and families. We might be about to solve this problem by exempting people that make less than say, $30,000, but this doesn’t prove to be very politically popular.

Another answer to our tax woes could be a flat income tax. Instead of all these exemptions and different tax brackets, everyone pays, say, 17 percent of their income to the government. This would cut down on complicated tax forms. Many Eastern European countries have tried this after the fall of communism with much success.

Finally, another solution that seems to be gaining some steam is a national sales tax, sometimes known as the FairTax. This would be a tax on goods and services, and it’s better than an income tax because it does not discourage individuals from working. You can still gain interest on the income you have gained. It also forces many who would otherwise avoid taxes to pay. After all, everyone needs to buy stuff.

These are all very good solutions, yet the government turns a deaf ear to them all. Perhaps it is because we all do not demand tax reform and instead we deal with the status quo.

We might want to deal with this now, as college students, though. I’ve never heard any of you say, “I’m going to become an engineer so I can be in the highest tax bracket and support my government!”

Michael Lauck is a sophomore economics major from Houston.