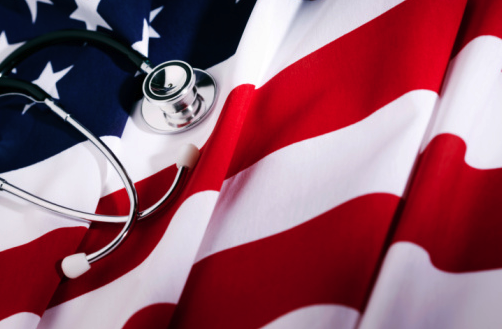 On Saturday, hundreds of thousands of people turned out in Washington, D.C. to hear conservative icons Glenn Beck and Sarah Palin speak about “restoring honor” to our country. Beck, the organizer of the rally, spoke about the mistakes America has made and a need for restoring honor to our country to compensate for the past. As good as his intents may sound, his rhetoric is counterproductive.

The date, Aug. 28, happens to be the 47th anniversary of Dr. Martin Luther King, Jr.’s “I Have a Dream” speech. Beck claimed that being in the same location and having it on the same date as Dr. King’s legendary speech was mere coincidence. I find this hard to believe.

Now, you may be asking yourself, would Glenn Beck ever lie? A few months ago on his talk radio program he interviewed Debra Medina, a candidate for the governor of Texas. He started the interview by saying that he knew nothing about her, but immediately followed by asking questions about the amount of 9/11 Truth Movement supporters behind her. The self-proclaimed “truthers” are a group of activists dedicated to uncovering facts about the events of Sept. 11, 2001. Not only did he blatantly lie and contradict himself, he quite likely cost Medina the Republican nomination for governor.

While holding a rally the same day as MLK’s speech is not necessarily disrespectful to King on its own, it becomes a slap in the face when the leader of it claims the first African-American President of the United States has a “deep-seated hatred for white people” and calls him a “racist” as Beck did in July 2009 on Fox News program Fox & Friends.

Beck thinks he is in line talking this way because he erroneously believes whites started the civil rights movement. On the May 26 edition of his radio show he arrogantly promised, “We will take that (civil rights) movement (back) because we were the people that did it in the first place.”

Quick history lesson for Beck: two African-Americans, two white socialists, and one Jew founded the NAACP. Not exactly the “we’ (white people) he was referring to, and certainly not the composition of the crowd at his rally.

Beck conceded that he is no MLK, and had a novel idea for proving it. He said on his radio show, “I am not going to be standing on the stair that Martin Luther King was standing on.”

Instead he will be two flights down from that stair. Doesn’t that make it a whole lot better?

Beck tried to paint the rally as a religious yet apolitical rally, a time for America to come back to God, restore its values and correct the mistakes of the past. But it was clearly a Tea Party protest on steroids. With a slew of conservative speakers and a mostly white audience, it was not difficult for one to observe the striking similarities.

The Tea Party and conservatives alike need to wake up to the destructive agent provocateur that is Glenn Beck.