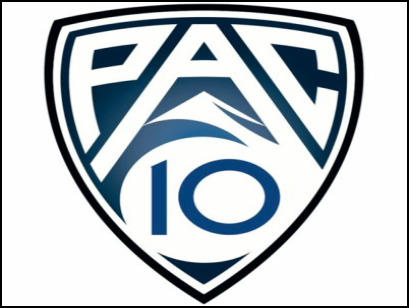 All these moves have had an impact on TCU. Losing Utah and BYU is a severe blow the MWC’s effort to be taken more seriously by the BCS automatic qualifying conferences, and it appears that one more team could potentially leave the MWC.

The Big East Conference is reportedly looking to expand, and one of the schools they are looking at is TCU. If TCU joins, the Horned Frogs could be in a position to attend BCS bowl games more regularly. The benefits of this partnership would be felt by both the university and the conference.

Playing in a BCS conference would bring so much to TCU, both on and off the field. Playing tougher competition would help the Horned Frogs in the polls and would make it much easier for them to play in BCS bowl games. Another bonus would be that TCU’s nationally televised games would be on larger national media, not Versus. The television revenue would skyrocket if TCU joins a BCS conference. Also, some Big East stadiums can hold up to 65,000 and regularly fill them, this means more attention for our university.

Changing conferences would not just benefit the football team, but many of the other sports. The Big East is always one of the premier basketball conferences. Last year it sent seven men’s basketball teams to the NCAA tournament. As of right now, the TCU men’s team would struggle competing on the court with teams in the Big East. However, it would increase attendance to our basketball games because the fans from other universities will make the trip to follow their team. Playing in a major conference would also be a massive boost to recruiting for the university.

It can be argued that Texas produces some of the best athletes in the nation, but one of the main issues people have with TCU is that it will not be given as much attention, joining a major conference would put a halt to that argument.

The major issue with joining the Big East is geography. The closest Big East School to Fort Worth is the University of Louisville and that is just over 870 miles away. This would add a lot of strain on our student athletes, but I think the positives would still outweigh the negatives.

Moving to the Big East is a good move right now. It gets TCU in the national spotlight and will bring a lot of things to the university. TCU should look to join a major conference in the next few years because there are so many things we as a university could gain.

Allen Kellogg is a sophomore journalism major from Alexandria, Va.