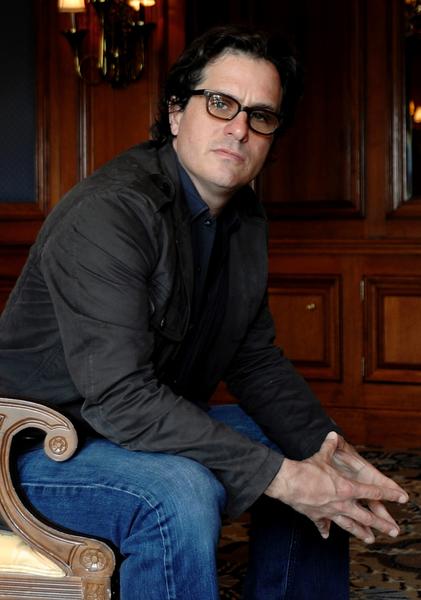 “Waiting for Superman,” the award-winning documentary that recently hit limited theatres nationwide, speaks on the touchy subject of public education in the United States. Specifically, the movie touches on the problems with our current education system.

During the roughly three minute trailer, the first words shown sporadically across the screen are “every kid has a dream &- but our schools are failing them.” Why is this though? No one can seem to answer this buzz-worthy question. Both public and private school teachers have the same complaints: too many students, not enough supplies and textbooks, the inability for students to sit quietly for a class period and focus on the course and, most obviously, low teacher salary.

The problem is that children are affected. A statistic listed off in the trailer of “Waiting for Superman” slammed our educational system, saying that “among 30 developed countries we rank 25th in math and 21st in science, in almost every category we’ve fallen behind,” which is a scary but true statistic. As the narrator finishes however, he says the students of the United States rank No. 1 in confidence.

But how far can confidence get you without a high school diploma? Only 58 percent of students in the largest cities across America graduate high school. Though this rate is higher for students who go to high schools in the suburbs, the amount of 16 to 24 year-old Americans without high school diplomas is around 10 percent.

Dropping out of school not only leads to a significantly lower income, but those students without a high school diploma are eight times more likely to go to prison than a high school graduate according to the trailer.

But we have confidence. Confidence, however, will not make up for lack of a good education, especially in a world where a diploma can change your entire future. It is not just about how confident anyone is (and confidence is not a bad thing), there has to be something to back up that confidence 8212; like a good education.

Education can be something for students and the country to rely on, something to put us back on top. Then we can back up our confidence with action.

KC Aransen is a sophomore psychology major from Arlington.