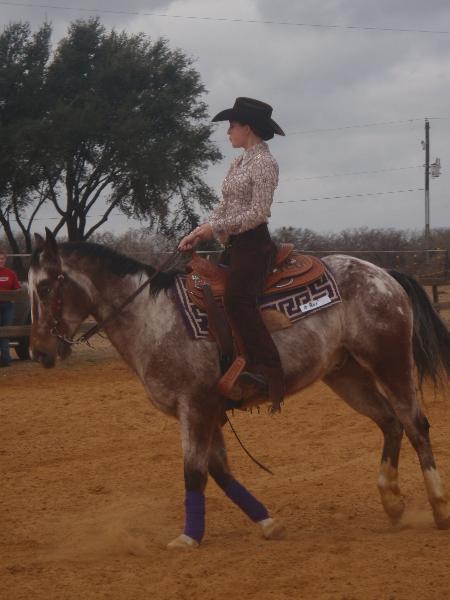 The No.7-ranked equestrian team, in the middle of a three-match winning streak, will head to Fresno, Calif. for the Best in the West Tournament this weekend.

Head coach Gary Reynolds said he is looking forward to the tournament because both the English and Western teams have been riding at a high level.

The team won its last match against Sacred Heart University, 19-1, where the English team had its first clean sweep of the season.

Reynolds said he has been proud of the team this season.

“It’s one of the greatest teams I’ve ever been involved with,” Reynolds said. “They help each other, push each other and they are just a fantastic team.”

Emma Carl, a senior and team captain, said the English team has come together over the past several competitions and the skill level of the team has improved.

Carl said the English team will focus on executing the patterns and hitting the marks in position over fences and position on the flat in its upcoming competition.

“Last year at this competition, the patterns were more complex and long, but this year we are taking it step by step and not getting frazzled,” Carl said.

The goal for the rest of the season is to stay focused and get through the next six weeks of competitions and then hopefully concentrate on the national competition, she said.

Reynolds said it was important for the all of team members to step up their game and ride their horses precisely, eliminating mistakes.

Carrie von Uhlit, a senior and team captain, said the team is doing really well getting the new riders seasoned for the national competition and hopes the team can peak there.

The Horned Frogs will return from California to face Southern Methodist University on Feb. 21 in Dallas.

Carl said the team is looking forward to the competition against the Mustangs because they are a huge rival and they would love to beat them on visiting turf.