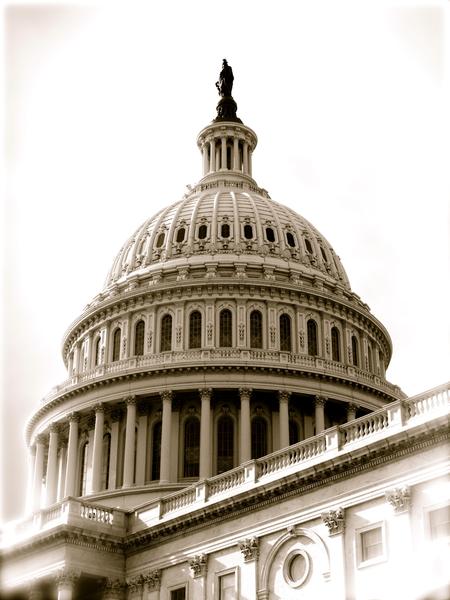 The U.S. Senate has been working about as well as a car without gasoline lately.

In the Senate, a filibuster is a procedure where only 41 of the 100 senators are needed to block a bill, Harkin wrote. The filibuster was formerly a tool used only in rare circumstances.

According to Harkin’s article, the filibuster was not used at all by the Senate in 1939. Since January 2009, there have been more than 100 filibusters.

According to The Nation, political scientist Norman Ornstein wrote, “The expanded use of petty rules on Capitol Hill is unprecedented and bringing government to its knees.”

The U.S. has become a representative democracy with no majority rule. Senators who do not support the party in power can bring government to a screeching halt, according to The Nation.

Republicans have abused the filibuster, and Democrats around the country ought to be furious. The GOP has become the “party of no.”

However, this has become the culture in Washington, and the number on goal of all politicians is reelection.

The fact is, the strategy of essentially stopping government while the Democrats are in power has worked for the Republicans before. According to The Nation, Republicans led by Newt Gingrich in 1994 refused to pass any bill or work with Bill Clinton on anything.

The Republicans were immediately swept from power again in 1996, but the strategy worked to stop Democratic progress. Whether they will do the same in 2010 remains to be seen. If the Senate does not rectify its deficiencies, then the major political fault lines will no longer occur between liberals and conservatives. As former labor secretary Robert Reich wrote, they will occur between the establishment and the “increasingly mad-as-hell populace” trying to take back the government.”

For this reason, Harkin has introduced a bill to reform the filibuster procedure. He promotes taking fewer votes to end debate on a bill so that 41 out of 100 senators cannot automatically block legislation. He believes that his bill would invoke “a more robust spirit of compromise.”

Harkin said that right now, there is no incentive for the minority to compromise because they can block legislation. At the end of the day, if a bill is put to a majority vote, they will be more willing to negotiate seriously.

Under the current situation, Americans are not getting an accurate portrayal of the truth, and this is not the government our founding fathers envisioned.