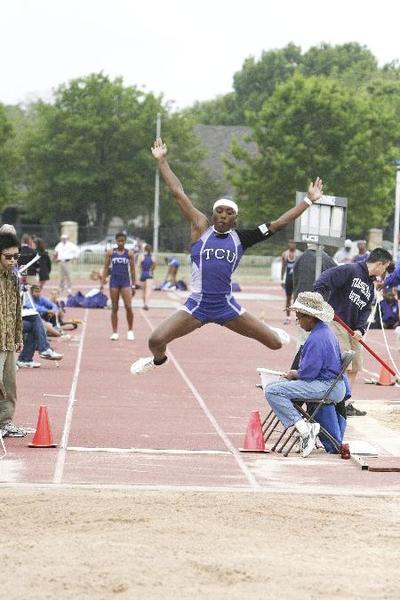 “I thought we had a pretty good day,” head coach Darryl Anderson said. “The weather was pretty gloomy but we had some good things happen, and I think we are moving forward.”

The Flyin’ Frogs will be in action Thursday at the Penn Relays in Philadelphia.

“We’re ready for Penn Relays,” Anderson said. “If you can’t get pumped up running in front of 30,000 people, there is something wrong with you.”