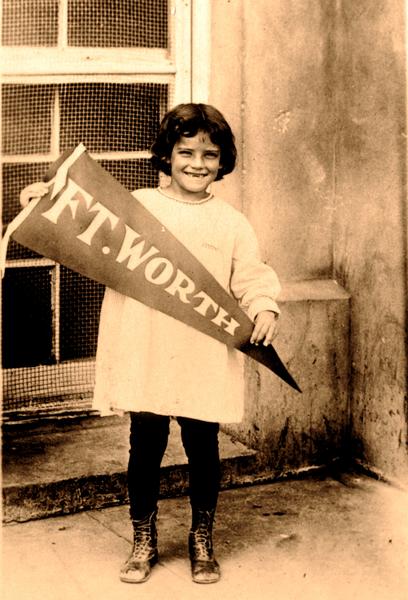 Eric Elsken doesn’t plan on leaving Fort Worth anytime soon because of all the city has to offer.

Elsken, a freshman computer science major, said he would consider living in Fort Worth upon graduation due to its southern hospitality and job market.

“The job market here in Fort Worth is really nice, and there’s no reason I wouldn’t raise a family here,” he said. “There’s a lot to do here, and it’s a fun, clean city.”

BestPlaces.net recently ranked Fort Worth-Arlington as No. 4 on its list of 10 best cities to relocate to in America.

Bill Begley, communications officer for the Fort Worth Media and Public Affairs Office, said the city officials were happy with its ranking and felt flattered.

“We work really hard to make sure Fort Worth [has] a quality of life that will attract people and businesses,” he said.

Begley said there was value in the notoriety for attracting people who are looking to relocate or businesses that are looking to come to a place with a good workforce.

“We work really hard to make sure Fort Worth is a place that’s inclusive,” he said. “Our goal is to make sure the citizens have the resources and are taken care of in a fashion that they are accustomed to and deserve.”

Sophomore early childhood education major Lizzie Kittleman said she planned to relocate from her hometown, McAllen, Texas, and find a house in Fort Worth after graduation.

“I love living in Fort Worth,” she said. “It’s just a beautiful city.”

Fort Worth is well-kept and seems to have a heavy emphasis on family in comparison to Dallas, she said.

“Dallas is more fast-paced and has more traffic,” Kittleman said. “I wouldn’t want to live in Dallas.”

According to the BestPlaces.net rankings, Pittsburgh, Buffalo-Niagara Falls and Omaha were Nos. 1, 2 and 3 on the list, respectively.

Benjamin Tillman, associate professor of geography, said Fort Worth has a good economy and the cost of housing is less than other cities of similar size around the country.

“People still get laid off here, but we have more jobs than other places so the economy has been good, particularly in the past few years when other [cities] have been bad,” he said. “That has a lot to do with it.”

Tillman said the geographical makeup of the city contributes to why people want to live here as well.

“We’re still part of the Sun Belt, and we’re not a freezing cold place, and that does attract some people,” he said.

Best Cities to Move to in America