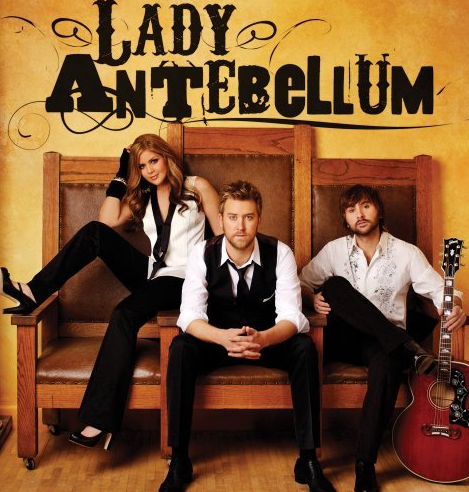 Student Government Association President Marlon Figueroa said SGA members wanted to bring in someone big to commemorate the university’s 100th year in Fort Worth as well as the university’s recent athletic and academic success.

“We wanted to do something that couldn’t be matched by other private institutions that compare to us,” Figueroa said. “If you look at SMU, Baylor (and) Vanderbilt, they don’t bring these kinds of concerts for free for students.”

Student Activities Coordinator Brad Thompson said SGA and Programming Council had been working to get Lady Antebellum on campus since January.

“We really wanted to get this band, but it was kind of a long shot, so we just went for it,” Thompson said. “We had some other people in mind, but this is the band we really wanted.”

Thompson said Lady Antebellum was the biggest-name band in consideration this semester. SGA members thought the band would be the wisest choice because it appealed to lots of people, he said.

Figueroa said the band members were not very interested in playing at a university at first because of their busy tour schedule. However, Lady Antebellum is now very excited for the only show at a college or university on its tour schedule this year, he said.

“This is the biggest concert we’ve ever had at TCU, so I really want to see a good turnout,” Figueroa said. “There’s definitely going to be an opportunity for the students to show their pride in TCU. Be out there, be a part of the community, and it will make us look really great nationally.”

SGA Treasurer Chase Bruton said he could not disclose information regarding the total cost of the event because of the concert contract. He said this year’s student government fee expenses were not significantly greater than last year’s.

Thompson said major events are usually held earlier in the year, but in order to have Lady Antebellum play the concert, SGA had to move the campus concert date back.

Lady Antebellum is made up of country artists Hillary Scott, Charles Kelley and Dave Haywood, according to the band’s website. The Nashville-based band has been nominated for five Country Music Awards this year, including Entertainer of the Year.

*One guest permitted per ID