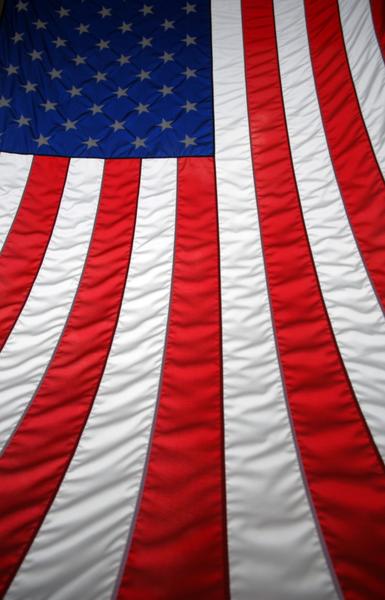 In the course of American history there has always been discrimination against people considered different.

When the Americas were first colonized the settlers discriminated against the “savage” Native Americans. When the natives had all but been wiped out, Americans turned their attention to the African Americans, who were chained up and forced into slavery. It was not until the 1960s that a majority of Americans believed they were entitled to equal rights.

This discrimination continues today against gay and lesbian people. The Gay Rights Movement started in the same era as the Civil Rights Movement, and it is finally being brought to the forefront with its main issue, equal protection under the law.

Lesbian, gay, bisexual and transgender people are demanding to be treated equally, which includes having the right to marry. Many have argued that marriage is defined as being between a man and a woman, and they support the argument with religious texts. But wait a minute, what happened to the separation of church and state?

Some have conceded that there should be a law granting same-sex couples the same protection as married couples as long as they don’t call it marriage.

I am not gay, but I don’t feel that straight people should impede upon the rights of gay people.

LGBT people are just as American as straight people, and they deserve the same treatment under the law.

By being able to marry, same-sex couples would be afforded rights that we take for granted: being on a spouse’s health care plan and sharing a last name.

To me, there is no question as to whether same-sex couples should be able to get married under the Constitution.

However, the real issue seems to be whether we should call it a marriage or a civil union, because the word marriage is apparently sacred.

But I am confused about that as well. How would a same-sex couple describing themselves as married affect someone else’s life?

Just because I am destined to marry someone of the opposite sex does not mean I believe everybody should have to do as I do.

Thomas Jefferson said in his first inaugural address that the “minority possess their equal rights, which equal law must protect, and to violate would be oppression.”

We are oppressing a large group of Americans, exactly like we have done to so many others in the past. The question now is when will we learn to treat each other equally?

Vlora Bojku is a junior business major from Colleyville.