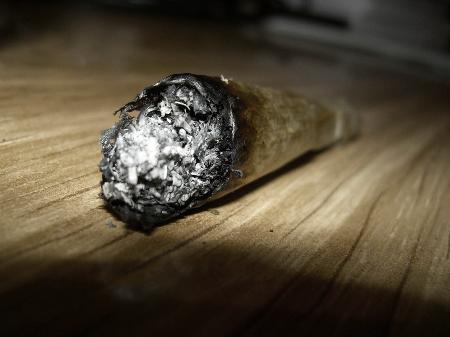 Whether it be TCU, Fort Worth or the state of Texas, I generally enjoy living in a clearly conservative atmosphere. The drawback, however, is that the most conservative individuals often fail to keep up with the times.

I was very disappointed to see a prominent Texas politician, Representative Lamar Smith, speak out against the U.S. Department of Justice’s directive to federal prosecutors regarding medicinal marijuana use in a Tuesday New York Times article. Smith, the senior U.S. House of Representatives House Judiciary Committee member, criticized a Justice Department document recommending that prosecutors – only in states whose laws permit medical marijuana distribution and consumption – not waste their time on dispensaries or individuals who appear to be complying with the state laws that apply to them, whom sometimes prosecutors still go after anyway.

It’s about time we re-evaluate federal tactics in the “war on drugs,” because our government is losing to the unprecedented sophistication and relentless desire of Mexican and South American drug cartels. A zero-tolerance policy on drugs such as cocaine, which the medical and scientific communities conclusively agree to be extremely dangerous and detrimental to an individual’s health, is certainly worth spending tax dollars to enforce. On the contrary, there is much debate as to the medical value of marijuana, as well as the relative mildness of adverse health impacts to casual users, compared to smoking tobacco.

I find the issues of medical and casual marijuana use similar to the issue of underage drinking among college-age students. When outdated laws prevent people from doing something completely reasonable, as well as safe enough for an adult to decide whether or not to do, those laws need to change.

Every state has separate alcohol laws because of differing moral values regarding alcohol consumption. Marijuana is very similar to alcohol in this sense, yet even more stigmatized and taboo. Therefore, as states decide to decriminalize and completely legalize marijuana if they choose, the federal government shouldn’t make negative light of those differing state laws.

Regardless of the unique laws each state decides to make about marijuana use, it should certainly carry a special tax similar to alcohol and tobacco. This would not only discourage abuse of marijuana, but would also produce a significant amount of government revenue, which could be used to enforce and prosecute arrests made with more dangerous drugs.

While our government needs to continue to re-evaluate the laws in effect, the Justice Department’s newest directive is an understandably cautious, yet appropriately progressive, step in the right direction in Federal drug policy.