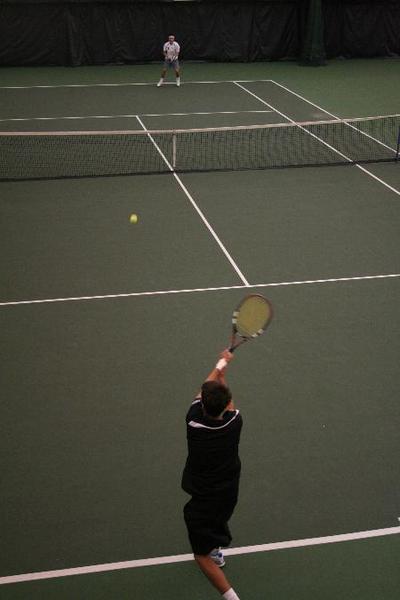 The men’s tennis team will attempt to set two season milestones when it faces three Mountain West opponents over the next three days in Provo, Utah.

TCU closes out its three-day series against New Mexico (16-6, 3-0), which is tied with the Horned Frogs for the conference lead. TCU took the contest last year 4-2.

Both teams have three conference games over the next three days, which will finish their regular-conference seasons.

New Mexico, in addition to TCU, will face the University of Nevada, Las Vegas and Brigham Young University.

Last year it fell in the semifinals of the championship 4-0 to UNLV.