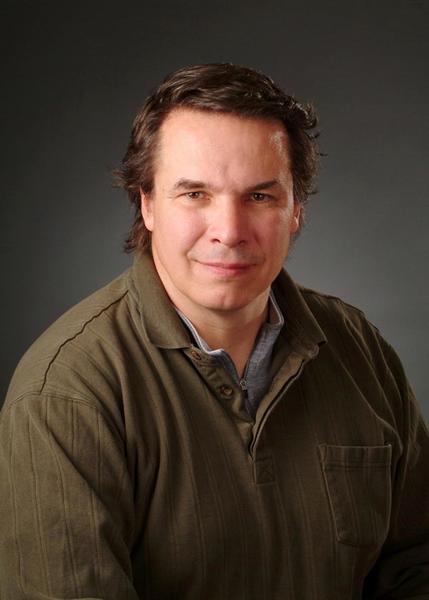 After a year-and-a-half of planning, best-selling author and activist Greg Mortenson will speak at the Frost Foundation Lectureship on Monday, Director of Study Abroad Jane Kucko said.

According to the “Three Cups of Tea” website, the book recounts Mortenson’s journey from a failed attempt at climbing Pakistan’s K2, the second highest mountain in the world, to establishing schools in the remote areas of Pakistan and Afghanistan. Through Mortenson’s knowledge of the third-world, he used books to promote peace and restore hope in the remote communities, according to the website.

“Three Cups of Tea” has been on The New York Times best-seller list for more than 170 weeks and has been required reading for U.S. military commanders and for special forces before leaving for Afghanistan, according to a press release from TCU.

In preparation for Mortenson’s visit, this year’s freshman class read “Three Cups of Tea” for its required common reading. Students also could participate in an essay contest in which the four winning essays will be read at the lectureship, Kucko said.

As an introduction to Mortenson’s lecture, local children’s choirs will perform the song “Three Cups of Tea” to commemorate the work Mortenson has done for underprivileged children in the Middle East, Kucko said. A song inspired by Mortenson, “These Mountains We Climb,” also will be performed, she said.

Faculty members have made efforts to support Pennies for Peace and have set up donation containers in key locations around campus, Kucko said. The student-led book club, “One Book, One TCU,” chose “Three Cups of Tea” as its selected book for the year to connect students, faculty and staff over a common reading, she said.

According to the website, Mortenson established more than 171 schools in rural Pakistan and Afghanistan, which provided schooling opportunities for more than 68,000 children, including thousands of girls who are normally not given the opportunity to receive education.

According to the press release, Mortenson’s newest book, “Stones Into Schools: Promoting Peace Through Education in Afghanistan and Pakistan,” was released Dec. 1, 2009 and was No. 2 on The New York Times best-seller list.