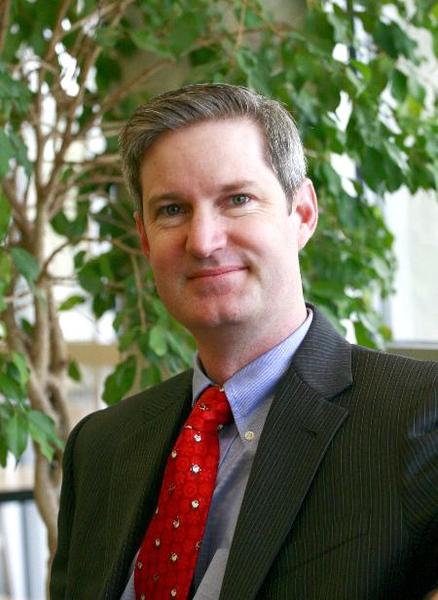 Rather than making changes to the Neeley School of Business, new director of development David Dibble said he hopes to build on its accomplishments.

Dibble said Neeley is gaining prominence nationwide as a top school of business. He said the school is very successful at attracting great faculty whose research is excellent and who also care for their students. Dibble said he is excited to work with O. Homer Erekson, John V. Roach dean of the Neeley School, because although he could not comment on the specifics, he said that the dean has new ideas to further build on these successes.

“We connect with people that have the capacity to support the university with things we are doing,” Dibble said.

With the university in the middle of the Campaign for TCU, in which the university has set a goal to raise $250 million to go toward scholarships and support for faculty and academic programs, Dibble said the Neeley School was asked to raise about $40 million to contribute to that goal.

Alumni are the strongest supporters, he said. Because of their strong connection to TCU and to Neeley, they want current students to have the same positive experience, he said. Parents, as well as local and national companies are among other donors, he added.

Jeffrey Waite, director of external relationships for the Neeley School, said Dibble has demonstrated the ability to interact with a wide variety of people and his experience will allow him to positively affect the goals of the school, Waite said.

Dibble received his undergraduate degree from Williams College in Williamstown, Mass., as well a Master of Arts from the University of Texas, he said. He gained development experience at Texas, where he worked on capital campaigns, corporate funding and developed promotional materials for the McCombs School of Business, he said.

Erekson said he and Dibble will work closely together.

“We will work to build relationships and marry the needs of the school with the passions of supporters,” Erekson said.

Dibble understands the direction in which contemporary business schools must move in order to provide the best undergraduate and graduate education, Erekson said.

Dibble said Neeley is one of the schools at TCU with excellent national work that will lead the university to the next step in its evolution.