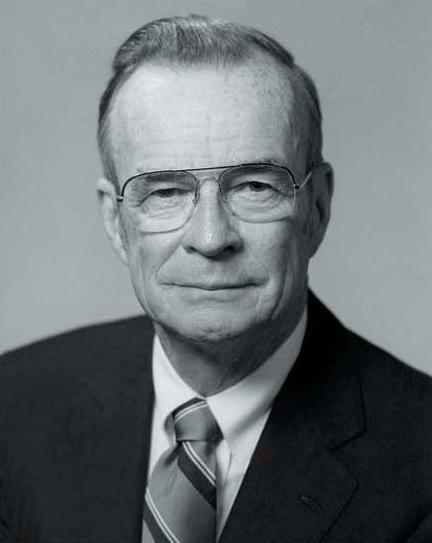 An alumnus and supporter of the Neeley School of Business is in the intensive care unit at John Peter Smith Hospital after a plane crash Tuesday, a relative said.

Kyle said both engines of Schumacher’s plane failed during the descent. She said the pilot, Rod Lawrence, managed to make it to a field before the plane hit the ground and bounced, breaking the left wing and damaging the plane’s nose.

She said Schumacher’s vitals are stable, but he has a pelvic bone fracture, two fractured ribs and a crushed cheekbone. Kyle said he would undergo surgery to repair the cheekbone after his release from ICU.

Kyle said Lawrence, Namy and Hill are still in the ICU but in stable condition.

David Dibble, director of development for the Neeley School of Business, said Schumacher has been a strong supporter of the university for a number of years. He said he has donated money for an endowed professor in the management department, funded an accounting scholarship and donated to the Ranch Management program.

“He’s very passionate about the education that TCU provides,” Kyle said. “He wants that to be available to kids that might not otherwise be able to afford that.”

Kyle said Schumacher planned to have dinner with O. Homer Erekson, dean of the Neeley School of Business, later that evening to celebrate Erekson’s continued support for the full accounting scholarship that Schumacher sponsors.

Erekson said Schumacher is a strong supporter of the Neeley school and wishes him a speedy recovery.

“Mr. Schumacher is one of the real business leaders of Fort Worth, and he’s a good friend,” Erekson said. “We’re wishing him the very best, and we’re supporting he and his family.”

Kyle said her father’s Cadillac, clad with TCU bumper stickers, is proof of his Horned Frog spirit. She said she remembers going to the football games growing up and said Schumacher attends many home games as possible. He also used to travel with an alumni group to the away games.

Kyle, an alumna, said her son Corey followed the tradition of attending the university and also followed his grandfather’s footsteps, graduating last year with an accounting degree. Her daughter Kelly is currently a sophomore education major.

Chancellor Victor Boschini offered his support to the family.

“Mr. Schumacher is a great man and a wonderful supporter of TCU, as are his children and grandchildren,” Boschini wrote in an e-mail. “Right now everyone is just praying for his speedy recovery.”

Kyle said she is thankful for the continued support from the university, which “really helps the family get through times like this.”