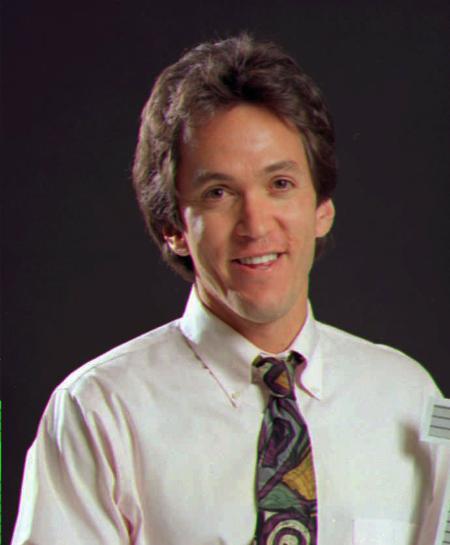 Mitch Albom, the author of “Tuesdays With Morrie,” the first book of the university’s “One Book, One TCU” program and seller of 11 million copies, will speak about his newest book, “Have a Little Faith,” at 6:30 p.m. today in the Kelly Alumni Center.

According to Albom’s Web site, today’s visit is part of a special lecture tour with appearances currently scheduled throughout October and November. The visit is in accordance with the university’s “One Book, One TCU” program, which encourages faculty, staff and students to read the same book. This will be Albom’s first visit to the university.

Keri Cyr, the communications coordinator for student development, said a committee of faculty, staff and students, who just finished reading “Tuesdays With Morrie,” chose Albom to speak in the program.

Some of the dominant themes in “Tuesdays With Morrie” pertain to values and have mentoring relationships, Cyr said. This struck the “One Book, One TCU” program committee as a topic of interest, she said.

“We would like to have mentors on campus here,” Cyr said.

Ray Brown, dean of admission, said he read “Tuesdays With Morrie,” and the book led to a lot of reflection.

“It’s one of those stop and smell the roses kind of books,” Brown said.

Cyr said the program is designed to give students time to read recreationally.

“The idea is to keep the book circulating and people sharing the book,” Cyr said.

When the circulation ends, the books get re-collected, Cyr said, and are then donated to other schools.

Albom’s visit, which is free and open to the public, is scheduled to last until 8 p.m. and will be immediately followed by a book signing.