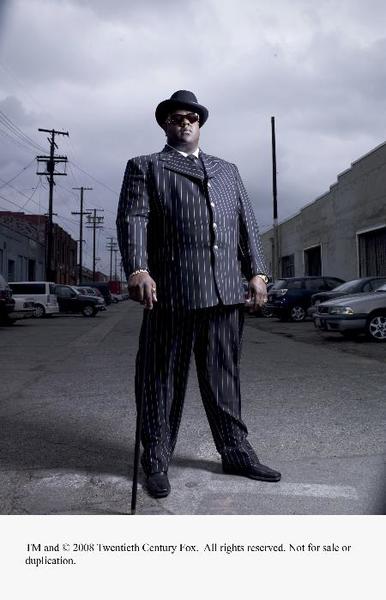 “Notorious” follows the life of Christopher “Biggie” Wallace as he ascends to rap superstardom in a short amount of time, and at the price of fame on relationships with family and friends. The film will cover his collaborations with Sean “P. Diddy” Combs at Bad Boy Productions, his marriage to singer Faith Evans and his feud with West Coast rappers like Tupac Shakur leading up to his murder, which still remains unsolved.

Wallace only lived to see the release of his solo album “Ready to Die,” which had an eerie prescience to the idea of impending death. Just as Wallace was making a name for himself in a rap game which fed off the gangster lifestyle, it was by that same token that he would be taken out of it too early.