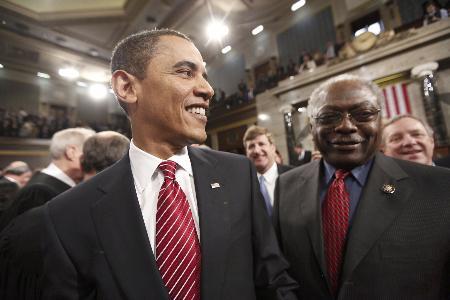 Faced with an economic crisis not too far removed from the track we seem to be on now, FDR tried his best to stabilize the American economy in the 1930s. From the fireside radio chats to undercutting Congress to get bills passed, he took the necessary initiative to relieve the economic agony Americans were facing.

Although some of his theories were unpopular at the time, he was recently named the third-best president in American history in a CSPAN survey that included responses from historians and viewers. President Barack Obama is often compared to FDR because he has the same initiative.

Obama gave a speech to mayors of urban cities Friday regarding his massive economic stimulus plan. The president’s intent is for the funds to be used to improve the highways, sewage pipes and water systems in cities. The stimulus is expected to create as many as 400,000 jobs for American citizens, according to CNBC.

Such a plan obviously requires a great deal of taxpayer money to finance. It also could entail a great deal of corruption if money is placed in the wrong hands. How many wealthy CEOs have graciously accepted bailout funds only to be disgraced in news stories concerning their extravagant spending practices? It is asking too much of us to trust these mayors to put the money toward projects that really aid the working-class people? Mismanagement will only place us in greater economic disparity.

“If a federal agency is proposing a project that would waste that money I will not hesitate to call them out on it and put a stop to it,” Obama said in his speech Friday. “The American people are watching; they need this plan to work.”

His administration created a Web site called recovery.gov for taxpayers to access information on where their hard-earned money is going. Obama’s handling of the economic stimulus package is evidence that he truly is a president for the people, by the people. Cut out all the bureaucratic nonsense and give me a president who is straightforward and has the initiative to set politics as usual aside and fight for progress where we need it the most. In other words, give me Barack Obama.

Alex S. Turner is a freshman political science and philosophy major from Dallas.