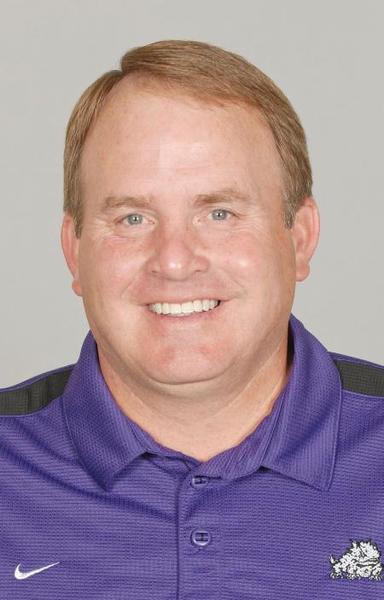 After an 11-3 record and a final ranking that will be inside the top 10, athletics director Danny Morrison has rewarded head football coach Gary Patterson with a contract extension worth a reported $1.7 to $2 million per year and runs through the 2014 season.

“Gary’s outstanding record speaks for itself, and we want him to be in Fort Worth and at TCU for a long time,” Morrison said in a press release. “The fact that his contract extensions over the years have been agreed upon with regularity illustrate the momentum in the program and his commitment to this university and community.”

Patterson has lead the Frogs to 73 wins in his first 100 games as head coach, leaving him one win behind Abe Martin for the most in school history. Patterson’s .730 winning percentage is the 11th highest among active coaches in the Football Bowl Subdivision.

“I am very appreciative of Chancellor (Victor) Boschini, Dr. Morrison and the TCU administration for providing the resources and support to have a football program that makes TCU proud,” Patterson said in a press release. “My family and I have found a home at TCU and in the Fort Worth community.”

The Frogs lead the nation in total defense this season, allowing 217.8 yards per game. This is the third time in the last nine seasons they have earned that honor. TCU is the only team in the FBS that has achieved that feat in that time span.