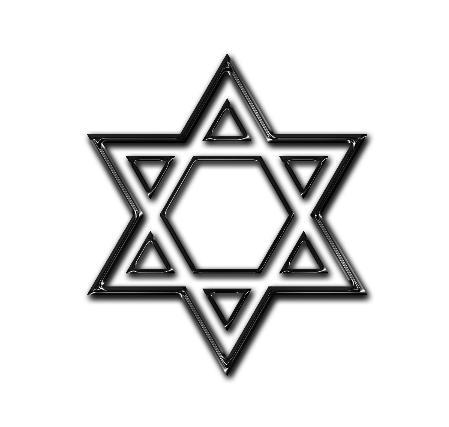 A university professor will present her research on Holocaust survivors in November as part of the Dallas Holocaust Museum’s 12-part series of programs and seminars, “Holocaust Legacies: Shoah as Turning Point.”

The university is co-sponsoring the series along with Southern Methodist University and the University of Dallas.

The presentation is the 10th event in the museum’s series to commemorate the 70th anniversary of World War II, said Elliot Dlin, executive director of the Dallas Holocaust Museum. The first event was a panel discussion on Sept. 9 about the series and what to expect from the other events that run through November, he said.

The idea of the series was to have community members, professors from nearby colleges and the museum’s staff come together to present topics about the Holocaust like art, ethics, law, social work and theology, Dlin said.

“It’s certainly not a comprehensive approach,” he said. “We’re hitting an awful lot of disciplines with this idea that the Holocaust stands as a turning point in each and every one of them.”

An estimated 6 million Jews and millions of others died at the hands of Nazi Germany and its collaborators during World War II.

Roberta Greene, the principal investigator of the study and professor of social work and endowed chair at the University of Texas at Austin, submitted the grant as a national study. The study, funded by the John Templeton Foundation, focused on a better understanding of survivorship, whereas other Holocaust studies focus on grief and loss, she said.

The John Templeton Foundation is a Pennsylvania-based philanthropic organization that funds scientific research in its mission to “serve as a philanthropic catalyst for discovery in areas engaging life’s biggest questions,” according to the foundation’s Web site.

Out of 133 survivor interviews conducted between 2007 and 2008, Cohen said she examined 40 and studied how survivors talked about their memories. The most difficult things for survivors to forget are memories of loss, violence and survival, she said.

“What we come to understand is that their ability to rebuild their lives demonstrates that memory enabled them to remember their past, to share their stories with others (and) to remember that they survived,” she said.

Cohen said she hopes this research helps the current generation prepare and respond to traumatic events like 9/11, Hurricane Katrina and the Virginia Tech shooting.

“We have to choose to go on and to remember the past but also to have hope for the future,” she said.

Dlin said he applauded a publication that refuses to run ads of that nature. He said historians know more about the Holocaust than almost any other incident in human history, and deniers are trying to push their hatred for Jews.

“Holocaust deniers are nutty individuals on the margins of society that have an obsession with Jews and with promoting hatred of Jews,” Dlin said. “Nothing that they do influences what I do. They’re off in their world of lies and ridiculous claims, and I’m in the world of reality.”

Editor’s note: Like the Harvard Crimson, the Daily Skiff in 1999 ran a Holocaust revisionist advertisement from the same source that drew considerable public criticism.

100,000: Estimated number of Holocaust survivors in the U.S.

180: Survivors in the Dallas area