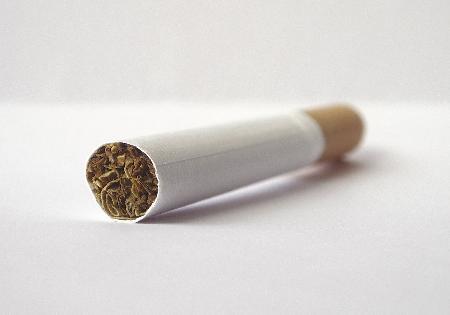 Six years after the city of New York banned smoking in indoor public facilities, officials now hope to extend that ban to the city’s 1,700 public parks and beaches.

Since 2003, the smoking ban in New York has finally reached acceptance now that the city’s proportion of smokers has decreased from 21.5 percent to 15.8 percent, New York Mayor Michael Bloomberg said. The success of the ban has even inspired England and many other European countries to follow suit. Officials are aiming to improve the citizens’ overall health condition by reducing the smoking population even further.

This ban in particular intends to not only improve the health of those who are smoking, but also those who are affected by secondhand smoke. It is easy to find those who choose to not smoke in private and, furthermore, throw their cigarette butts in the streets, sidewalks, yards, parks and beaches. There are few things more unsettling than walking across the beach and finding cigarette butts stuck in between your toes instead of sand.

What officials are currently finding difficult is how to enforce this ban across such a large area of property. Those who speak out against this potential ban, mostly those who are current smokers or employees for tobacco companies, claim that the ban is not only extreme but also impossible to enforce. Some find the ban unnecessary when simple measures could be taken for people to just seek privacy in the event of smoking.

According to an Agence France-Presse article, statistics show that 7,500 residents of New York City die from smoking-related diseases each year. Naturally, anti-smoking groups welcomed the idea of this ban, stating that there is no positive value in smoking at beaches or parks. Eliminating secondhand smoke becomes even more important in beaches and parks where families, including young children, can be present.

Others have opted for less extreme measures, such as prohibiting smoking in outdoor areas primarily designed for children. However, this becomes an invitation for conflict in deciphering which areas are considered child-designed areas and ultimately requiring even more enforcement and essentially relying on the opinions of the addicted. The short-term effect may raise unrest and possible agitation, but in the long run we will look back and wonder how it could have been any other way.

Why people choose to smoke will remain a perpetually lingering question, but it is the inability for some to consider others beyond themselves that is truly difficult to grasp.