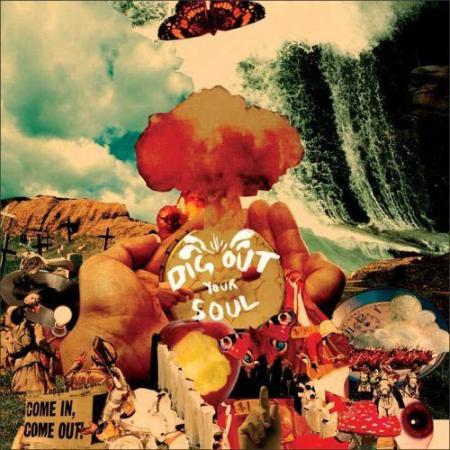 The English lads from Manchester have released their seventh studio album, “Dig Out Your Soul.” But 17 years after its inception, does Oasis still create the magic? The answer is yes…and no.

Brothers Liam and Noel Gallagher, who are still the forefront of this rock band – which has changed its lineup over the years – along with Colin Archer, Andy Bell and Chris Sharrock showcase their trademark in “Dig Out” with Liam’s vocals complementing the guitar and drum in each of the 11 songs.

The first single of the album, “The Shock of the Lightning,” released in September, is a true Oasis song with the distinct vocals embedded in rock music. It sounds somewhat like “Supersonic” but not to the extent that would make it a No. 1 single.

“Dig Out Your Soul” can be categorized as an album clamped with heavy guitar and sounds. Most of the songs such as “The Turning” and “The Nature of Reality,” start on a low tone, often hitting a high pitch as they progress.

The album, however, lacks the mellow tracks that Oasis has given us in the past.

Oasis certainly sounds off its musical influence, at least in “To Be Where There’s Life,” which sounds like The Beatles classic “Within You Without You.” Some of the songs also have a country feel to them, not entirely, but at instances ” Bag it Up” and “Get Off Your High Horse Lady” are among the them.

Listening to “Dig Out,” you can say that they’re Oasis songs if you’ve been listening to the band. The album has freshness, but the essence that was there in “(What’s the Story) Morning Glory?” and “Be Here Now,” which have their biggest hits, seems to be missing; don’t expect this album to have songs like “Wonderwall” or “Live Forever.”

If you’re an Oasis fan, you’ll like “Dig Out.” The sound is familiar and after all, it’s Oasis. You can definitely add the album to your collection.

But if you’re listening to the band for the first time, put off “Dig Out” and go with the past albums. You can come back to this one later.