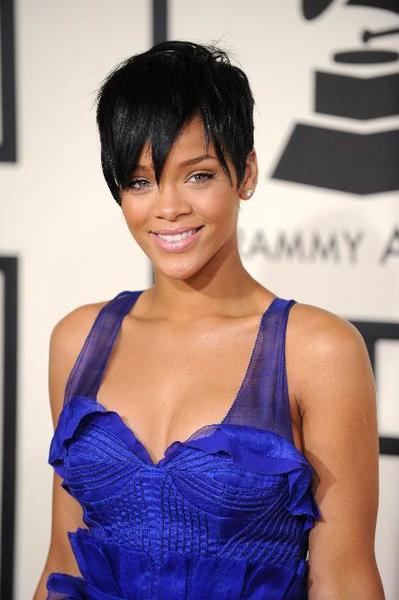 Chris Brown’s brutal assault on Rihanna shocked fans and resulted in a stir of public opinion regarding his fate. The barbarity of the attack and Rihanna’s subsequent return to her abuser has brought much needed attention to the fact that abusive relationships are a serious problem in America.

According to the Los Angeles Police Department’s report, Rihanna and Brown, after leaving a party together in a rented Lamborghini, began arguing about a text from a woman he had engaged in sexual relations with. Brown stopped the car and tried to force Rihanna out of the vehicle, but she was still wearing her seat belt.

The police report goes on to say that Brown slammed her head against the passenger window and punched her repeatedly in the face with his right hand, while steering the vehicle with his left hand. He later put her into a headlock until she nearly lost consciousness.

The brutality of the attack could very well destroy Chris Brown’s career and emotionally scar Rihanna, like it has done to millions of other women who have suffered a similar plight.

After such a barbaric assault, how could Rihanna return to the arms that strangled her almost to the point of unconsciousness? It is a question commonly asked in these types of cases.

Rihanna never acted like she wanted to press charges and one can only imagine if it was out of fear or because she believes that Brown truly loves her, despite his callous actions.

Oprah Winfrey, along with Linda Fairstein, former New York prosecutor, has tried to reach out to Rihanna.

“Love doesn’t hurt,” Winfrey said on her last show. “If a man hits you once, he will hit you again.”

Winfrey’s claims are not just conjecture though, they are supported by statistics.

More than four homicides each day are committed by a partner or former partner, according to CNN reports. Whether or not the message has reached Rihanna’s ears remains to be seen, but it seems obvious that these two should not be together.

The attention is now focused on Brown’s punishment. He deserves to be incarcerated, but he also needs counseling.

Just sentencing him to prison will not be enough to prevent this from happening again.

As for Rihanna, Fairstein advised that she needs to “get serious counseling.”

In conclusion, neither Brown nor Rihanna should be dating anyone right now, especially not each other.

Alex S. Turner is a freshman political science and philosophy major from Dallas.