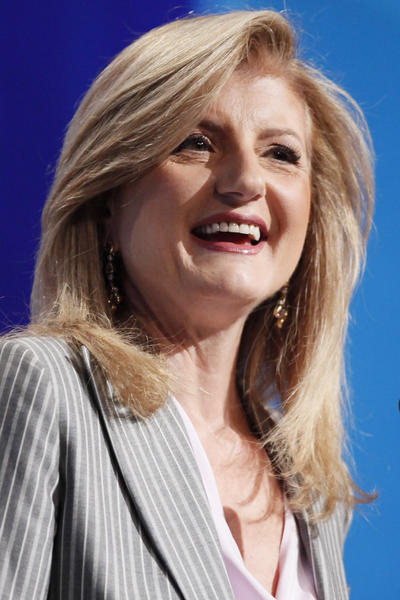 The seventh annual Schieffer Symposium will be distinct from years past because of the unique backgrounds and perspectives of the chosen panelists, John Lumpkin, director of the Schieffer School of Journalism, said.

“This is the first year since the symposium began that all of the participants are from media other than traditional newspaper or broadcast network,” Lumpkin said.

The panelists represent two different cable television news networks, Fox News and MSNBC, which are often considered to interpret the news from opposite ends of the political spectrum, and The Huffington Post, which is a strictly online publication, he said.

Panelists for the April 6 event will be Joe Scarborough and Mika Brzezinski, co-hosts of MSNBC’s “Morning Joe”; Arianna Huffington, co-founder and editor-in-chief of The Huffington Post; and Brit Hume, senior political analyst with Fox News and regular panelist for “Fox News Sunday.”

Bob Schieffer, moderator of CBS’ “Face the Nation”, TCU alumnus and host of the symposium, chooses the panelists each year, Lumpkin said.

“The idea is to have the contributions be from these news organizations that weren’t around a quarter of a century ago,” Lumpkin said. “It’s exciting that the people chosen represent news media in which the audiences are growing.”

In an online video about the journalism school, Schieffer stressed the importance for Schieffer School students to meet working professionals and said he sets up the symposium every year to give TCU students the chance to learn from the best in the business.

Holly Ellman, communication specialist for the College of Communication, said that instead of having a predetermined theme, this year the discussions will be based on what is happening in the world of news at the time.

“It’s the nature of the news business,” she said. “Something always comes up that everyone wants to talk about.”

Lumpkin said there are several topics that are likely to be discussed, but the unique perspectives each panelist would bring is what will make the discussions interesting.

Sophomore strategic communication major Zach Cate said he planned to attend the event and was impressed that such well known and well respected professionals were coming to TCU.

“Brit Hume has had decades in the business at many different news outlets,” Cate said. “He actually hosted one of my favorite shows on Fox News a few years back. He’s a really well respected guy.”

TCU students must RSVP at schiefferschoolrsvp@tcu.edu to be admitted free with TCU ID.