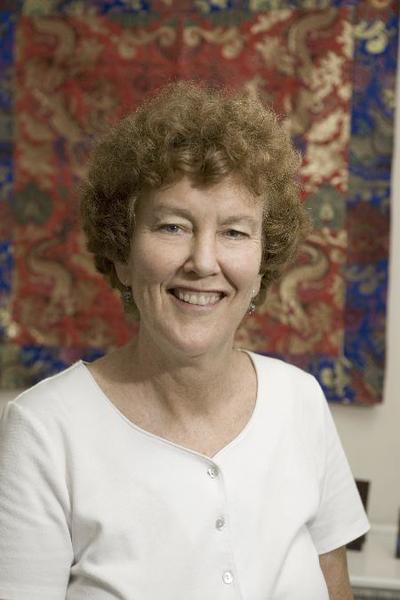 Mary Evelyn Tucker is one of the most outstanding theologians and environmentalists in the United States and her reputation is what drew Brite Divinity School to get her here, a university professor said.

Toni Craven, professor of Hebrew Bible at Brite, said Tucker will speak at the lecture titled, “Reconnecting Humans to Earth Community: Imaging a New Way into the Future,” a part of the school’s Roman Catholic Lectureship series.

Matthew Ngo, a freshman biology major, said, “Being a Catholic, I’m really curious to see what she is going to say about my religion and how it ties in with the environment and what I can do to help.”

Tucker said she is a historian of religion, specializing in Asian religions. She lived in Japan for several years and has traveled extensively throughout Asia, she said.

“The destruction of the environment in Asia is one of the major reasons I began work in religion and ecology,” Tucker said. Kaska said students should take advantage of Tucker coming here because it’s a rare opportunity to speak with a leader in both of the fields of environmental science and religion.Kaska said the lecture will appeal to all students because no matter what major a student is, every major field of study has an ecological impact on the Earth , Kaska said.

“Reconnecting Humans to Earth Community: Imagining a New Way into the Future”

When: 7 p.m. Wednesday
Where: Ed Landreth Hall
Cost: Free for all TCU students and $15 for general admission

Tucker said she hopes students will begin to understand the environmental process in terms of its size, scale and urgency. She hopes that students will also get a feeling that religions will have a role to play in solving this crisis from her lecture, she said.

“Christians can be of assistance in speaking out for the beauty and sacredness of creation,” Tucker said. “We can also bring forward the principles of ecological justice, namely to make people aware that the poor and oppressed are often victims of environmental degradation and pollution.”

Kaska said before Tucker’s lecture there will be a reception honoring Tucker and the winning entries for Brite Divinity School’s art and photography competition.

The winning photos or artwork were judged based on how well they showed humans becoming a healing, helpful presence on the planet, which is a central theme in Tucker’s work. The winning entries achieved the goal of getting people to think about humans seeing the Earth in a less distorted, more dignified way, she said.