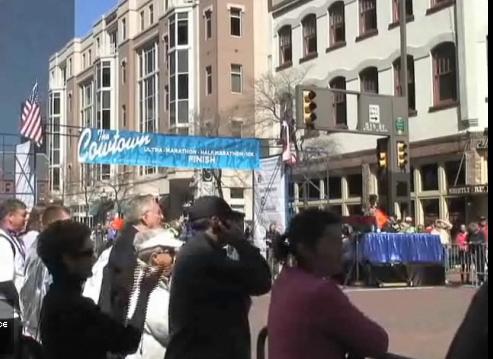 A student will make the trek by bike this summer, helping build homes along the way.

After completing the 26-mile Cowtown Marathon, Brett Major said he could barely feel his legs.

Completing one big goal this year did not satiate Major’s thirst for adventure. On June 11,, Major plans to begin a biking trip from Providence, Rhode Island, to Seattle, Washington with the Bike and Build program.

“I’ll be meeting people and seeing places most people don’t get the chance to see,” Major said. “You travel around and stop in big cities but not often do you get to see small town Mississippi or small-town Idaho.”

The Bike and Build program focues on raising money for affordable housing. Major will travel 4,000 miles with the program and build eight homes across the country.

“I always do Habitat for Humanity with my family or my church,” Major said. “But it was only until recently that I really realized how big of an issue affordably housing really is in out country.”

Major said some people can have a job and work 40 hours a week at minimum wage, but it is still not enough to pay for low-income housing.

According to the 2004 National Low Income Housing Coalition report, 95 million people in the country are affected by housing problems including high-cost burden, overcrowding, and homelessness.

“It makes you realize what you have and be thankful and grateful,” Major said. “I am happy to have a chance to kind of have an impact and hopefully improve the situation and raise some awareness and money.”

Training for the marathon and the biking trip this summer has changed his outlook on life, Major said. He said he feels more balanced and active, overall.

“It helps me clear my mind and put things into perspective and kind of make you remember what your priorities are and everything,” Major said.

Major plans to take a year off from college and apply for graduate school next fall. He said this bike ride has eased his anxiety about graduating and has given him something to look forward to in the future.

See the housing statistics below at “HousingStats.doc”