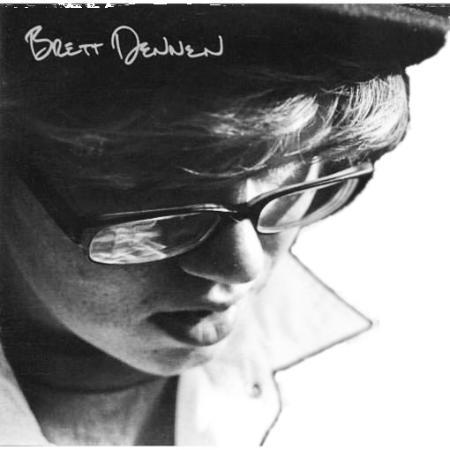 Just five years ago, singer-songwriter Brett Dennen was a camp counselor who played his songs in front of the fire. With his new album, “Hope For The Hopeless,” Dennen still retains that sense of intimacy.

Producer John Alagia, who has worked the boards for acts like Mayer and the Dave Matthews Band, gives the songs a stripped-down feel, showcasing the substance of Dennen’s songwriting over style.

Recently, Dennen’s friends in the industry have given him increasing exposure to the masses. Even singer-actress Mandy Moore makes an appearance in the music video for his new single “Make You Crazy.” The song itself is infectious, the kind of radio-friendly music that sounds like it was made for beaches and bare feet.

It’s a wonder why Dennen isn’t up there in the charts with Jack Johnson, Mayer and Mraz. Only time will tell if he will be elevated from getting songs played on TV shows like “Grey’s Anatomy,” to making headlining appearances at larger concerts rather than supporting other acts.

It seems like Dennen has been at the cusp of breaking through for a while now. With “Hope” as his third album, here’s hoping that third time’s the charm. He has plenty of hit-worthy songs, including the sweet and soulful “Closer to You” and “Ain’t Gonna Lose You.”

Dennen’s ties to other artists are worth noting, but his music makes him more than just the sum of the contacts in his cell phone address book. Brett Dennen will play at the Loft in Dallas tomorrow night with up-and-coming Erin McCarley as the supporting act.