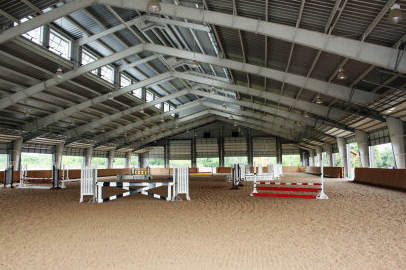 One bus stop, two train stops and a $15 ticket stand between university students and the State Fair of Texas in Dallas, which opened today.

The fair, a modern-day reincarnation of an event that began in 1886, will feature cooking contests, garden exhibits, livestock shows and live performances and music this year. Per tradition, the event takes places at the historic Fair Park, according to the organization’s website.

Free passes for The T, the Trinity Railway Express and the DART rail system, which offer transportation to the fairgrounds, are available to each student upon purchasing a parking pass. This year’s passes can also be picked up, with a valid student ID, at the Brown-Lupton University Union Info Desk and are valid through August 2011.

Janet Martin, from TCU Police Administration, said the police station was currently out of bus passes, but would receive more in January. To get to the fair from campus, students can board Route 7 on The T, which picks up on University Drive and drops off downtown at the Fort Worth Intermodal Transportation Center station. From there, students can take the TRE to Victory Station, switch over to the DART Green Line route and get off at the Fair Park stop.

State Fair of Texas general admission tickets are $15 at the gate or can also be purchased for $12.95 online at www.bigtex.com. The fair opened today and will run through Oct. 17.

The following foods will be available at the fair this year: