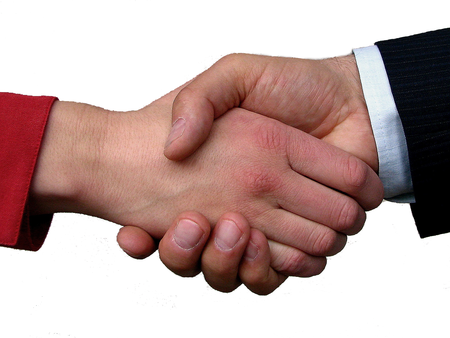 Lately, many politicians and pundits have said the United States should not apologize for any acts committed by the federal government. In fact, Mitt Romney’s new book is titled “No Apology: The Case For American Greatness.”

These opinions stemmed from President Barack Obama’s recent trip to the Middle East, where he tried to begin the process of reconciling the relationship between Muslims and the West by making a speech at the University of Cairo. He attempted to end the conflict between the followers of Islam and the United States by appealing to the greater majority of Muslims who desired to have peace, not war. He also expressed regret over the negative stereotypes of Muslims that are spreading throughout the Western world.

Many analysts thought these actions were “un-American” and apologetic to al-Qaeda and the other Muslim terrorist groups. This same mindset, that America is incapable of doing anything wrong was used to argue that the United States did not torture prisoners at Guantanamo Bay.

That opinion is simply not true. The United States should apologize for any wrongdoings it commits and this country is not infallible. The United States can commit transgressions, and when we do, we must make amends and take responsibility for them. Being unapologetic and cocky only furthers the divide between this country and the rest of the globe.

The United States has perpetrated unspeakable wrongs upon different parts of the world. America used napalm bombs to kill thousands of innocent Vietnamese people during the Vietnam War and we tortured many prisoners at Guantanamo Bay, in direct violation of the Geneva Convention. America does not only fail to apologize to the world, but to its own people. Amazingly, Congress just passed a resolution this year, officially apologizing for slavery. This lack of action displays just how reluctant the American government is to apologize to anyone.

Some people believe apologies are a sign of weakness, when they are in fact a sign of strength. They display feelings of remorse and a willingness to make amends for any bad acts that were made. America is a great country with many great qualities, but it is by no means perfect. The United States has had an arrogant and supercilious attitude for too long. Some people act as if the United States was chosen by God to be the perfect country, and that we should be the guiding light for the rest of the world to follow. Hopefully, President Obama’s speech in Cairo was the first step in a different direction; one where our foreign and domestic policies are dictated by cooperation and selflessness, rather than cockiness and selfishness.

Or is the United States is an infallible nation, chosen by God, which does not have to apologize for anything?