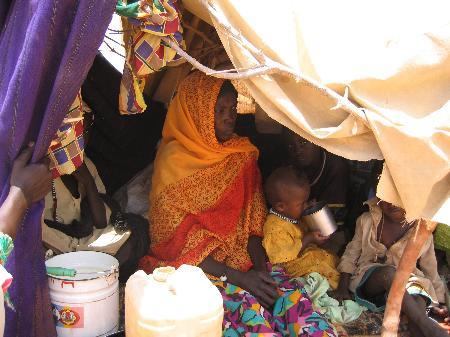 The U.N. was created to ensure that the horrors of World War II would “never again” unfold against the people of the world. It was a noble claim and a pronouncement that was desperately needed.

Unfortunately, it is a mission that the U.N. has yet to live up to. Instead of “never again,” genocide has happened again, again and again with little or no real intervention by the U.N.

Experts at SPIEGEL International have concluded that since the creation of the U.N., there have been more instances of genocide than in the entire first half of the twentieth century. Although the statistics are disputable, there have been reports of at least 37 separate genocides around the world. The reasoning behind the dispute is the idea that the definition of genocide is debatable. I for one find the dispute to be bureaucratic nonsense. How would one define genocide? Perhaps, a mass murder of innocent civilians, or a mass murder of a particular ethnicity or race. Either of those definitions is vague enough to allow for action to be taken against vicious regimes.

The problem with the U.N. is that it is made up of representatives of countries who all have their own agenda. The genocide in Darfur is a perfect example of the inadequacy of the U.N. to carry out its original mission. Genocide in Darfur has been ongoing since before Colin Powell, then-secretary of state, testified before the U.S. Senate Committee on Foreign Relations in 2004. Why haven’t troops mobilized, invaded, and overthrown the regime that at the very least is allowed to go on, or at the worst is encouraged?

One could speculate that it is because of China’s interest in Sudan’s oil field and concerns that U.N. involvement in the region would disrupt the oil supply. For an organization who promised us “never again,” the U.N. has fallen very short of its objective.