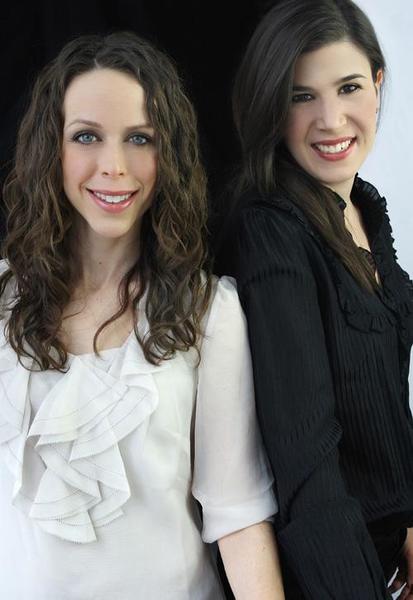 Students seeking an internship or a part-time job can now search for one in their pajamas through Urban Interns, a nationwide marketplace that connects growing companies with part-time jobs and internships.

Lauren Porat, co-founder of Urban Interns, said the site launched in the Dallas-Fort Worth area at the beginning of January. She said she felt the site would be beneficial in the college setting, in part because students can work from home.

“It’s a paid job posting board, so employers pay to post jobs and make contact with candidates,” Porat said. “So the jobs are all legitimate.”

With more than 1,000 “likes” on Facebook and twice as many followers on Twitter, urbaninterns.com hosts nearly 10,000 active profiles, he said.

Porat said the site is free for students and job seekers wanting to post profiles to the site and to apply for jobs.

“Most of the jobs we have available in Dallas right now are virtual,” she said. “That means you can be in any location to do those tasks.”

The size, the large number of universities and the number of growing companies in the Dallas-Fort Worth area led to the site’s expansion into the Metroplex, she said.

“[DFW] was definitely top on our list of one of the first cities that we wanted to be in,” Porat said.

Freshman Lauren Afflerbaugh, a fashion merchandising major, said she had plans to search for an internship in the future and said urbaninterns.com would be the ideal resource to help. She said she felt the fact that virtual opportunities were available through the site was appealing to students.

Ashley Grubbs, associate director of employer development at TCU, said smaller companies sometimes do not have the resources to have an actual physical staff present, so being able to hire someone virtually to get the same job done is a great concept.

Urban Interns is doing something that Grubbs said she had never heard of before and that she would recommend to students as a resource.

“What I liked about it was that it was a resource for students and employers,” she said. “It doesn’t cost anything, so it’s just another tool for students to get their information in.”

Although Urban Interns is a free membership website, it also has the option to have a paid membership, she said. But Grubbs said she thought the free services of the website would be enough for students.

“I would certainly use the website for information,” she said. “But I would not pay the money.”

When looking up internships for the summer, she said there were only about 50 that were available, most of which were with smaller businesses.