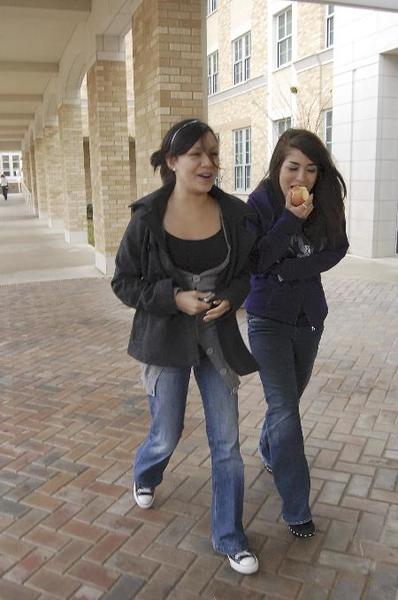 As of 5:30 p.m. Tuesday, the recorded high temperature was 41 F and the low was 26 F, and the accumulation of ice totaled 0.4 inches, according to Accuweather.com.

Tuesday’s weather caused 251 schools in the DFW area to close, including TCU, according to nbcdfw.com.

An ice storm warning remains in effect until 6 a.m. Wednesday, according to the National Weather Service.

The Brown-Lupton University Union was open Tuesday, but only the Corner Store and Market Square remained open.

Wednesday’s weather will feel a bit warmer, with a forecasted high of 45 F and a low of 25 F, according to the Weather Channel’s Web site.