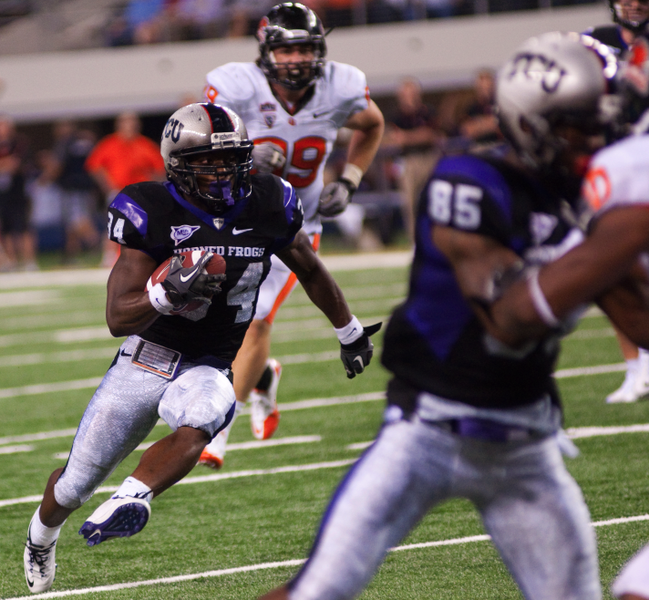 Students no longer have to guess which politicians are spouting brilliance or blowing smoke. They can fact-check it.

PolitiFact is a Pulitzer Prize-winning website that checks the legitimacy of statements and claims made by politicians.

Cuyler Haskins, a sophomore political science and religion double major, said he thought the site was a great tool to verify the validity of statements made by gubernatorial candidates Rick Perry and Bill White for the upcoming election Nov. 2.

“As far as straining out what specifically was meant by some of the things they say, I find (the site) to be very resourceful,” Haskins said.

PolitiFact, a project created by St. Petersburg Times’s Washington Bureau Chief, Bill Adair in 2007, rates the comments and claims made by American politicians based on accuracy and validity. Inspiration for the website came from the idea that there needed to be a mediator in politics between what was said and what it actually meant, Adair said.

“American politics needed a referee,” Adair said. “There are so many claims being made in politics that people don’t know what’s true and what’s not.”

Adair said all the writers who worked for the site were professional journalists, not political activists.

“In the same way that a political journalist keeps his or her views out of a story, we expect our writers to do the same thing,” Adair said.

Though the website initially covered only the 2008 presidential election, PolitiFact partnered with seven state newspapers in January and granted them the right to use the site and display the content from their area. The Austin American-Statesman represented Texas.

Comments made by Perry and White on PolitiFact’s Texas section were categorized by accuracy based on the Truth-0-Meter’s six rulings: true, mostly true, half true, barely true, false or pants on fire. The website also featured recent stories and statements regarding the candidates and the election.

Haskins said that in order to dig through the political bias of other news media, the site would be a great tool for students to fact-check the statements made by Perry and White before the election.

Adair said the upcoming election was a great reason to take advantage of PolitiFact and the insight it could bring to the candidates’ final campaign statements.

The latest “pants on fire” comment from Perry referred to an accusation that White refused to attend a gubernatorial debate. The most recent pants on fire comment from White said Perry was the highest-paid state employee on an hourly basis, according to the website.

Associate professor of political science Adam Schiffer said he thought it was sad that such a site needed to exist.

“After all, that’s what journalists should be doing,” Schiffer said. “The primary function should be to sort through the spin and check the facts of the candidates, but instead it’s a novelty that’s relegated to one website.”

Haskins said it would be a great tool to use in the future, especially in presidential elections.