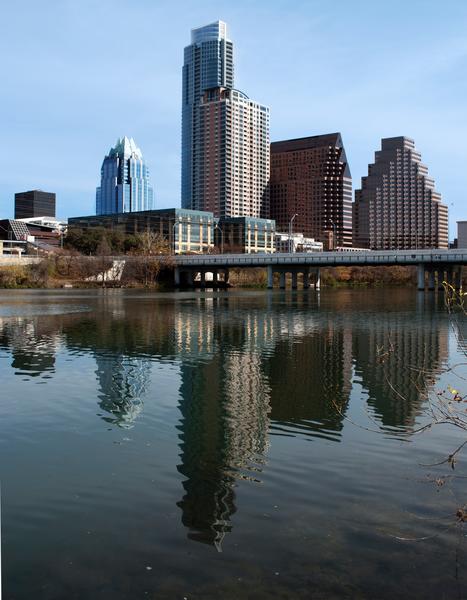 Whether it’s the night life on Sixth Street, the hike and bike trails or the funky vibe of downtown, Austin has a lot to offer.

Known as the live music capital of the world, there are nightly performances and shows from every genre in every part of town.

Catch an outdoor concert (and some world-famous barbecue) at Stubb’s on Red River Street or catch a local act at the Continental Club on Congress Avenue. SXSW is a week-long music festival you don’t want to miss. The festival cases musicians, film industry giants and some of the best creatives in the entertainment field.

In the fall, more than 70,000 people a day attend the Austin City Limits Music Festival, a week-long event that showcases more than 150 musicians in beautiful Zilker Park.

Another unique experience is bat-watching at sunset. People come from far and wide to catch a glimpse of the 1.5 million Mexican free-tailed bats that shoot out from under the bridge every night. The bats can be seen from atop the bridge or below on a boat8212;but if you stand below, be sure to bring an umbrella.

Austin is known for world-class restaurants. Hudson’s on the Bend near Lake Travis is a local favorite for traditional Texas cuisine with a gourmet twist. One of their most popular dishes is a mixed grill with samplings of rabbit, quail and buffalo.

At the Eastside Cafe a cozy ambience welcomes and the backyard herbs and vegetables are served up in chicken enchiladas and wild mushroom crepes. photo and story by visuals editor Caroline Strand