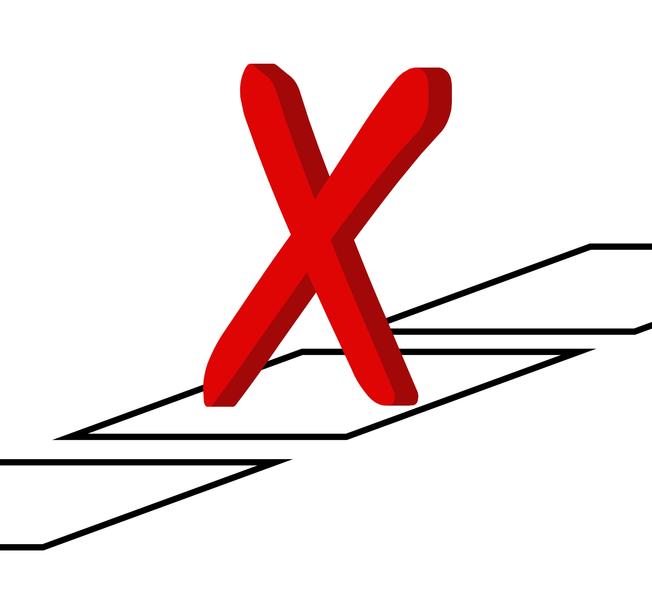 The life of a college student is constantly changing 8212; this is the time we lay the foundation for our values, opinions and beliefs. We are always trying out new majors and political views and making new friends.

Just two years ago, our nation was in the midst of one of the most exciting national elections to date. The Democrats had a solid hold over Congress, the first black president was on the verge of election and we discovered that Tina Fey had an uncanny resemblance to Sarah Palin, the Republican nominee for vice president. The youth vote, largely in favor of the Democrats, played a vital role in that election. However, the upcoming 2010 mid-term election looks to be much more evenly spread when it comes to youth voter identity.

Kirk Johnson’s article in The New York Times, titled “Fewer Young Voters See Themselves as Democrats,” explored the shift in these patterns through universities across the country. The article points out that, with such a troubled economy, young voters are more fiscally conservative, but socially liberal.

It can be scary, especially as an upperclassman or young adult in general, to be so close to taking the next step in life and focusing on starting a career. With the unemployment rate higher than it has been in a while, why not be cautious?

Although I personally lean to the left of the political spectrum, I believe that Americans 8212; young or old, employed or not 8212; have similar basic political motivations. It seems to me that the dominant two-party system of government is fundamentally blocking any progression on either end of this polarized partisan process.

Both parties have solid platforms that are respected for what they are, but political identification is not always black and white. Practically anything can affect a voter’s habits, such as parents, personal experience with an issue or even current events, like the state of the economy.

Politics often follows a cyclical pattern that trades off phases in the majority between the Republicans and Democrats. The upcoming election may well be a transition in party control with so many seats up for grabs.

As with the influence youth voting patterns in 2008, the youth vote could sway the election this time around. Whether impassioned by one party or another, I ask that you take a measured look at how you cast your vote.

It is always interesting to see the changes in voter identification, but are we as youth voters really as fickle as the statistics make us look?

I have no intention of swaying anyone’s vote to one side or another, but I just ask that you fully weigh your options before stepping into the voting booths in November. During this exciting time in American politics, our government may sway back and forth on issues, but we don’t have to.

Judith Schomp is a sophomore film, television and digital media major from Lindale.