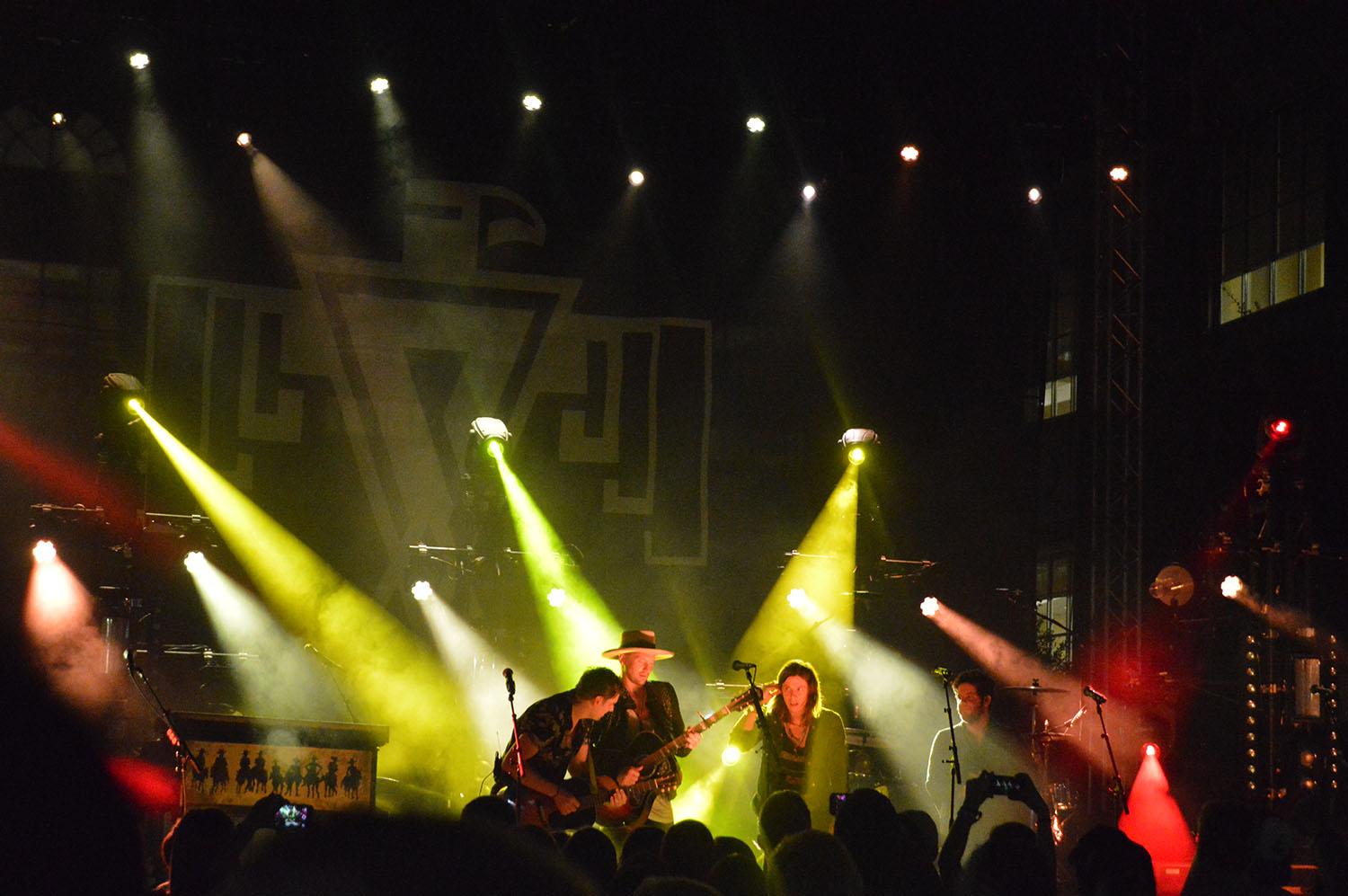 Beta Upsilon Chi, also known as Brothers Under Christ or BYX, is a Christian fraternity.  Each year, BYX hosts its Island Party, which is open to guests and aims to celebrate community.

“Island Party is something near and dear to the heart of BYX, and as officers we wanted to make this year’s Island Party something special,” said Bryce Baca, president of BYX. “We figured that our best bet at getting a large crowd was having a concert on campus.”

The fraternity began brainstorming smaller bands before they had the idea of partnering with theEnd.

They approached theEnd, an organization on campus that hosts events on the weekends to provide students an alternative to the “party scene.”

“We figured we could pool our resources and do something bigger and better working together,” Baca said. “The process led us to picking NEEDTOBREATHE, a favorite among our chapter and as I understand, a favorite throughout the school.”

To advertise the event, BYX created a Facebook page with an open invite. Before the concert, more than 1,400 guests had signed up.

“We knew we could expect a great turnout,” said Kelly Lee, director of theEnd. “We just listen to the students, in the case a group of students, and try to find entertainment that would be appealing to a large audience. We want to create an awesome experience where TCU students can come together and make their college experience memorable.”

The night began with Baca leading the crowd in prayer.

“Each of their songs tell an incredible story and I believe it just urges their audience to be bold about who they are and stand firm in who the Lord has created them to be,” said Ally Greene, a senior speech pathology major. “Never before have I seen a crowd so on fire and a band that absolutely killed it. Last night was a little taste of heaven for sure.”

“We want to love this student body because we were first loved by an awesome God,” Baca said. “It’s great getting to share this blessing with such an amazing school.”