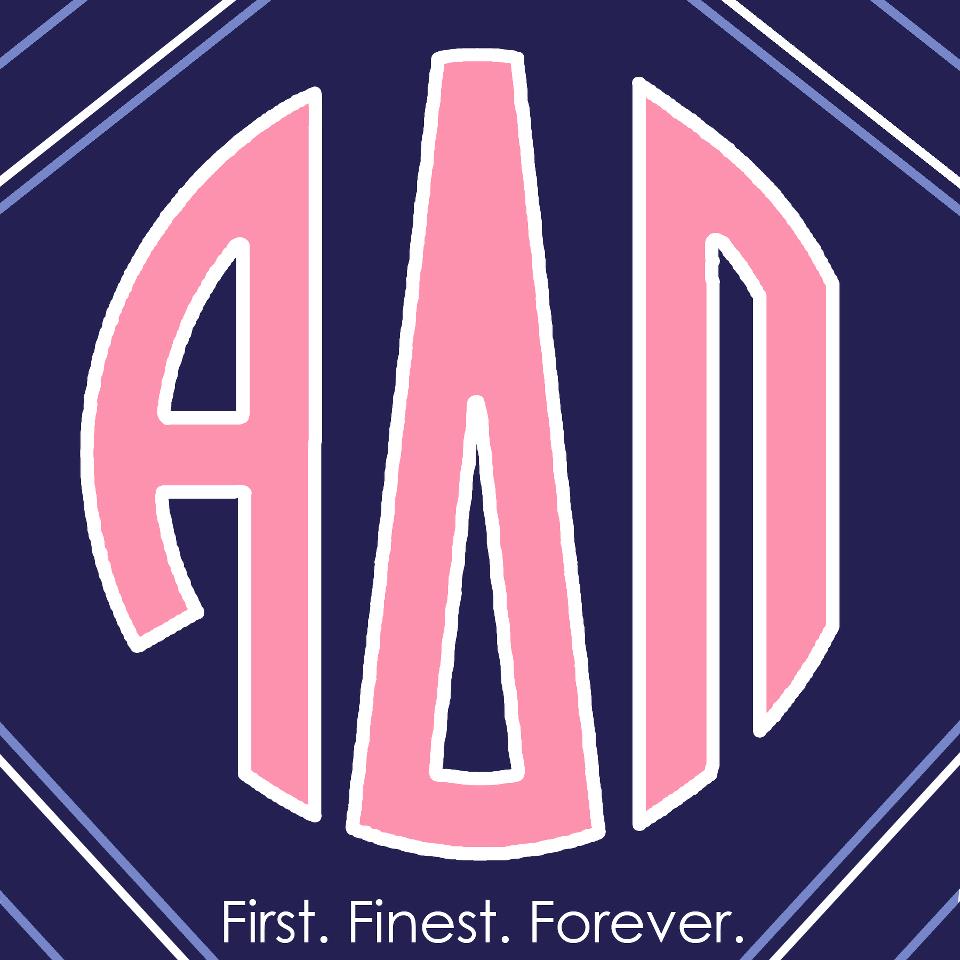 print
A Panhellenic sorority notified TCU Police that some new members have been sent intimidating text messages from an unknown number.

“[An ADPi member] was questioning why one of their pledges had decided that they didn’t want to be in a sorority anymore,” Lawson said.

Lawson said the matter is being investigated as an incident report, rather than a criminal offense.

“Somebody is impersonating a member, which even though it’s not shedding bad light on the sorority and more like wanting to know why the people want to leave, they’re still impersonating somebody who they are not,” Lawson said.

No suspects have been identified, but TCU Police are going to try to determine where they came from and how they are related to the sorority, Lawson said.

“We’re going to determine, if we can, who sent the texts,” Lawson said. “Determine why they picked TCU and ADPi, and if any other sororities or fraternities have been affected.”

Lawson said ADPi is the only group that has reported receiving bogus text messages.

“But if any sororities or fraternities have members receiving these types of text messages, notify the TCU Police,” Lawson said.

ADPi declined to comment and referred all questions to its national headquarters, which has yet to respond.