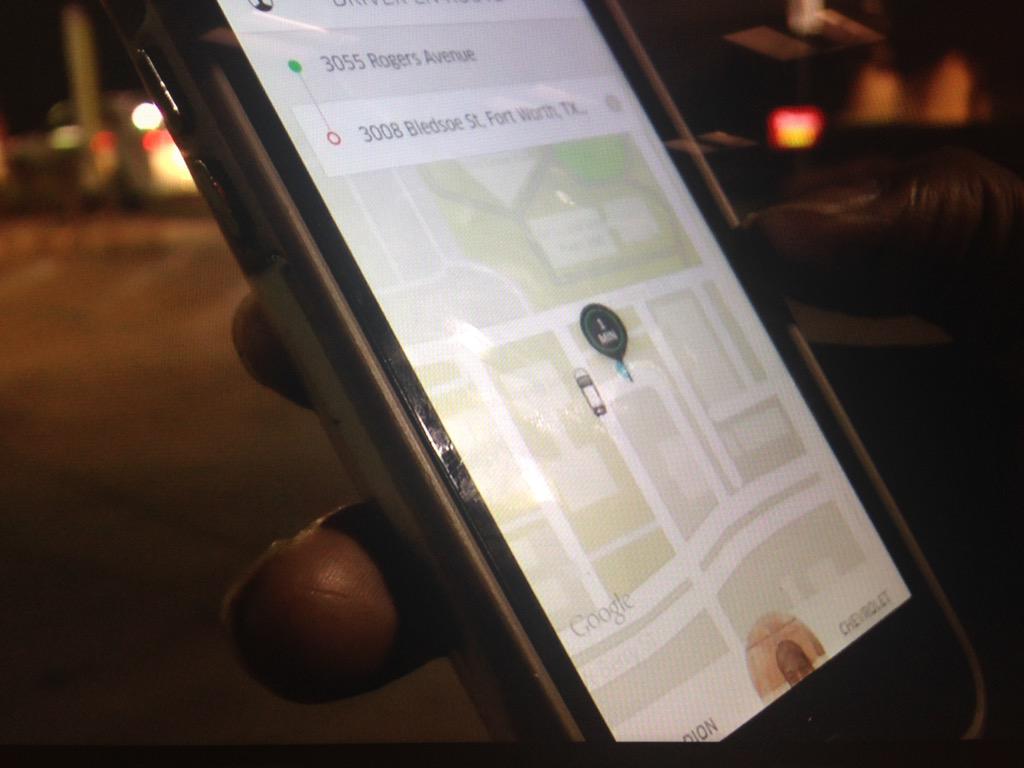 print
When it comes to a night of drinking for some TCU students, the “last call” means sending for a ride-sharing car.

“I’d rather pay the $4 minimum fee even if it’s just down the street then get in an accident or get in trouble,” senior nursing major Lisa Thompson said. She added that whenever she recounts a night out drinking with friends, Uber is always a part of the story.

Thompson said she agrees with the following statement in a recent Uber report:

“Uber has made it easier for me to avoid driving home when I’ve had too much to drink.”

“The alternative that’s always a great idea is a designated driver,” Rangel wrote. “A trusted family member or friend that does not drink alcohol.”

But whatever students decide should be made before drinking, Rangel said.

“You don’t want to depend on making sound judgments after you have intentionally compromised your judgment,” he wrote.

Rangel said campus police will not deploy any increased or special enforcement during homecoming weekend in regards to alcohol incidents.

“We have never experienced a statistically significant increase in alcohol-related incidents during homecoming weekend,” Rangel wrote.

Rangel credits this to homecoming’s family-oriented environment and returning alumni.

“The influx of alumnus that are generally more mature and less likely to engage in excessive alcohol consumption like they may have in their younger years as students,” he wrote.

Now, because of ride-sharing cars, students have more options.

“I’m not afraid to voice my opinion,” Thompson said. “Sometimes it just takes you saying no that’s not okay for someone to change their mind and say, ‘fine, I’ll pay for my Uber.’”