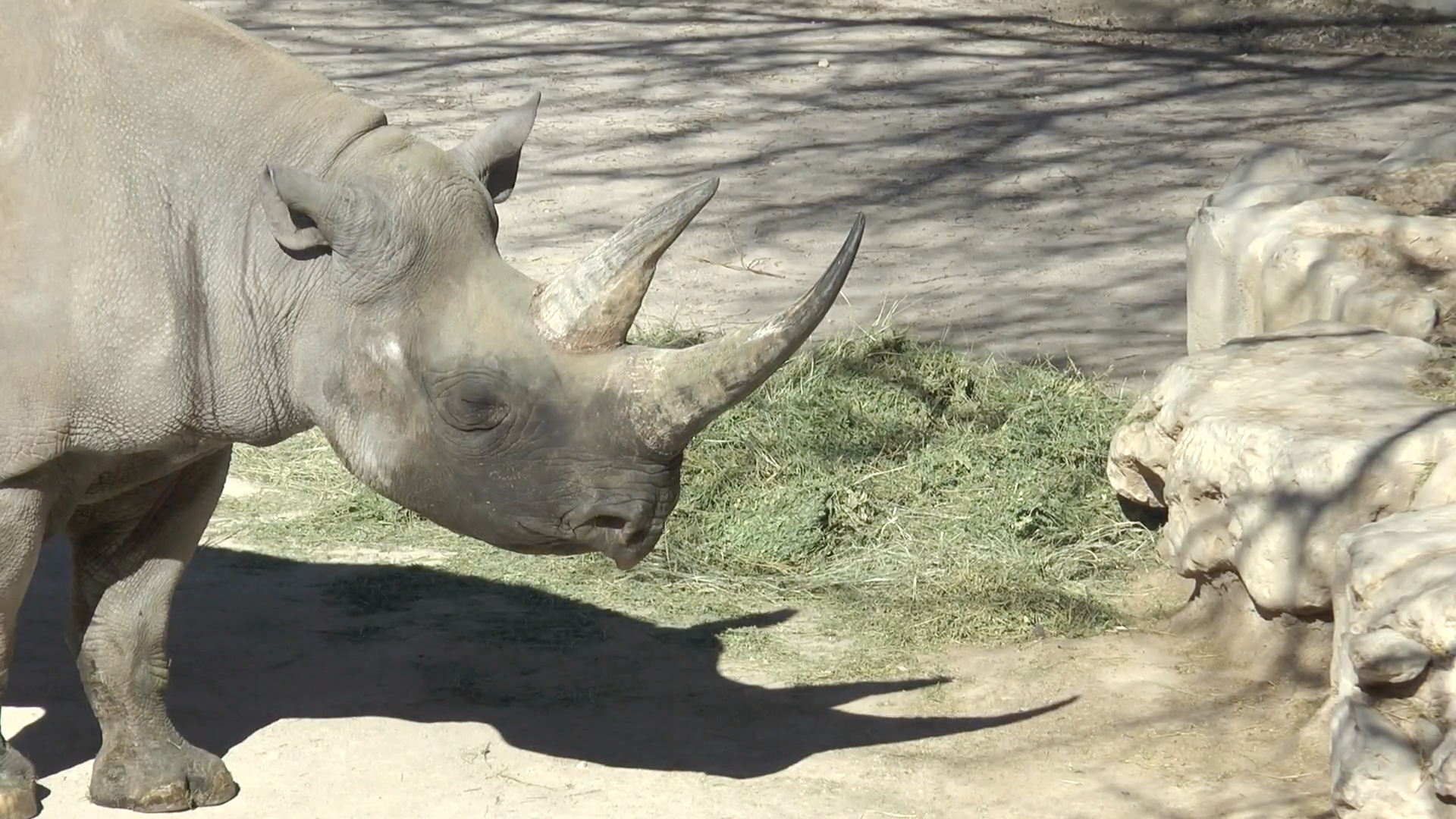 A group of Horned Frogs helped make the Fort Worth Zoo a little better.

A TCU class, the Zoo Enrichment Program, made objects designed to promote positive natural behavior for animals in the zoo.

The class is a partnership between the College of Science & Engineering and the School of Art.

Jennifer Elston, the curator of conservation and behavior at the zoo, helped the students develop their projects.

“I think it’s a great initiative,” Elston said. “It’s something we hadn’t tried here before.”

The students broke into groups, and each built an object for a different animal.

Some of the objects were even shared between animals — coatis are enjoying a bamboo ball originally made for kangaroos.

“The coatis are having a lot of fun climbing on and in it,” Elston said. “And I hear they like to try and drag it up into the tree, but they aren’t strong enough.”

While one of the objects had to be repaired, the others are on display in the animal enclosures.

“The otters really aggressively played with theirs, which was a good thing,” said Cameron Schoepp, an associate professor of art and one of the professors leading the project. “But the structure was maybe a little lightweight for what we anticipated, so it’s a fixable problem.”

While some of the materials for the objects were donated, the students had to fundraise to purchase the other necessary materials.

Schoepp said TCU will offer the class again but has yet to fill out any paperwork.

“We haven’t decided how often we’ll actually offer the class, but we will definitely offer it again,” Schoepp said.