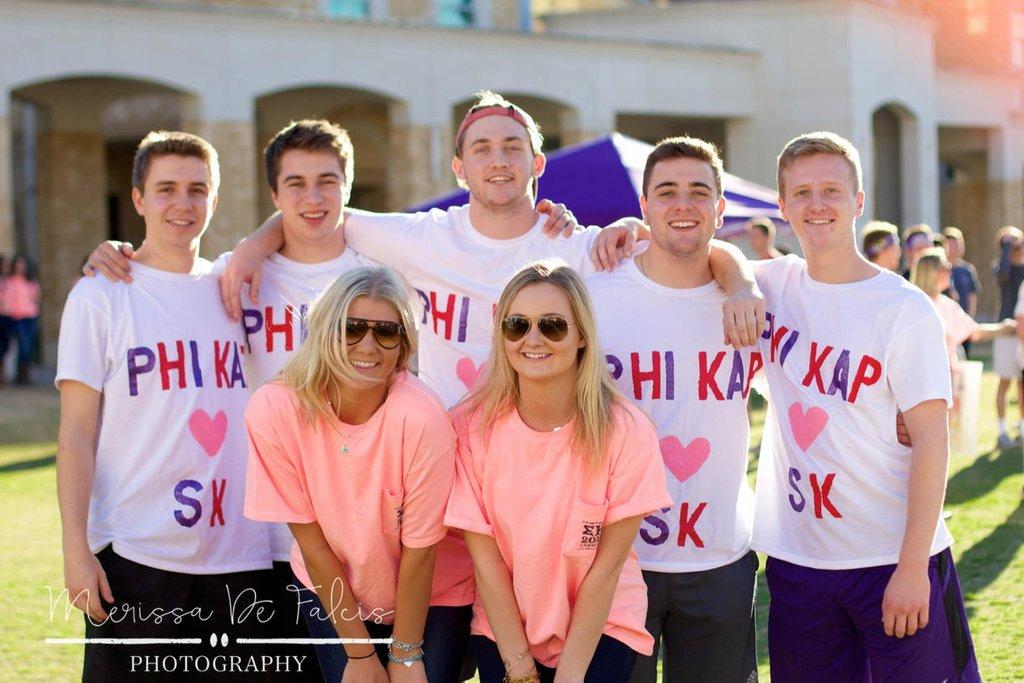 Students knocked people into a dunk tank, competed in tug-a-war and ate cotton candy to raising money for the sixth-leading cause of death in the United States.

Alzheimer’s affects 5.4 million Americans and the Sigma Kappa sorority is trying to do something about it.

The sorority held its second carnival this year, where sororities and fraternities enter to compete in various games and activities. The winners, Zeta Tau Alpha in the women’s competition and Delta Tau Delta in the men’s competition, took home money for their own philanthropies.

Vice-president of Sigma Kappa philanthropic service Clare Wilson said she and the sorority wanted to give students the opportunity to get involved in service with the chapter and to learn more about the sorority and the Alzheimer’s Association.

“One in six women are affected by Alzheimer’s, and more and more happen every day,” Wilson said. “The most we can do for this disease is raise the money for it.

“We’re really grateful because we have an Alzheimer’s Association chapter here in Fort Worth,” Wilson said. “I met with them the other day and told them about our event. They were so excited about it and about the money we’re raising.”

The sorority puts on the carnival annually. All of the proceeds go to the Alzheimer’s Association.