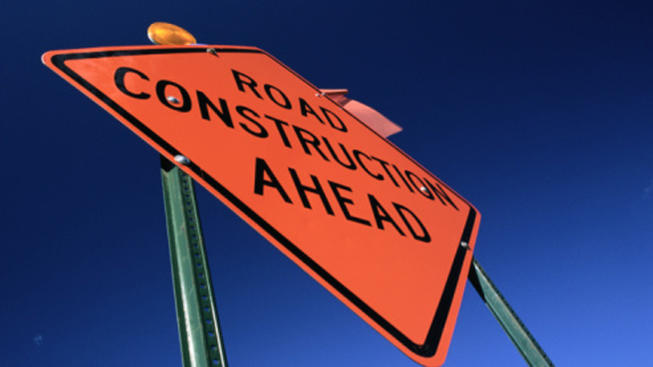 The Fort Worth Water Department is working on expanding water lines on Bellaire Drive North beginning Thursday. It is expected to be under construction for approximately 90 days, until early July.

The city is replacing the deteriorated water lines in the area with new larger lines to “increase capacity,” according to an email sent out by Shelley Hulme, TCU’s senior manager of strategic internal communications. The construction is happening in two phases, Hulme wrote.

At times during construction, Bellaire Drive will be limited to a single lane and will likely cause some traffic buildup. However, the city will “utilize flagmen to direct traffic,” at those times, Hulme wrote.

The water project is not expected to affect TCU’s water supply.