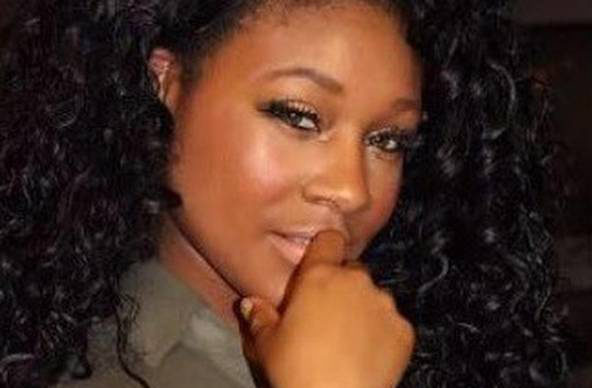 print
Services are scheduled Monday for a recent TCU graduate who was killed Sunday in a car accident.

The funeral for Destani Marie Carter, who graduated in May, is set for 11 a.m. at the Pilgrim Rest Baptist Church in Dallas. Carter will be buried at Oak Grove Memorial Gardens in Irvine.

Carter, 23, was hit by a truck after stepping out of her wrecked car near Camp Bowie Boulevard, Fort Worth police said.

The pickup driver and his passenger immediately stopped at the scene, Carter’s  sister, Jasmine Brown, told the Star-Telegram.

Carter, the oldest of seven, received a bachelor of science degree in child development from TCU.

She grew up in Irvine and attended Nimitz High School.

“She was a positive person,” said Lexy Cruz, A TCU alumna who attended Nimitz with Carter. “Even our high school teachers are posting about how great she was.”