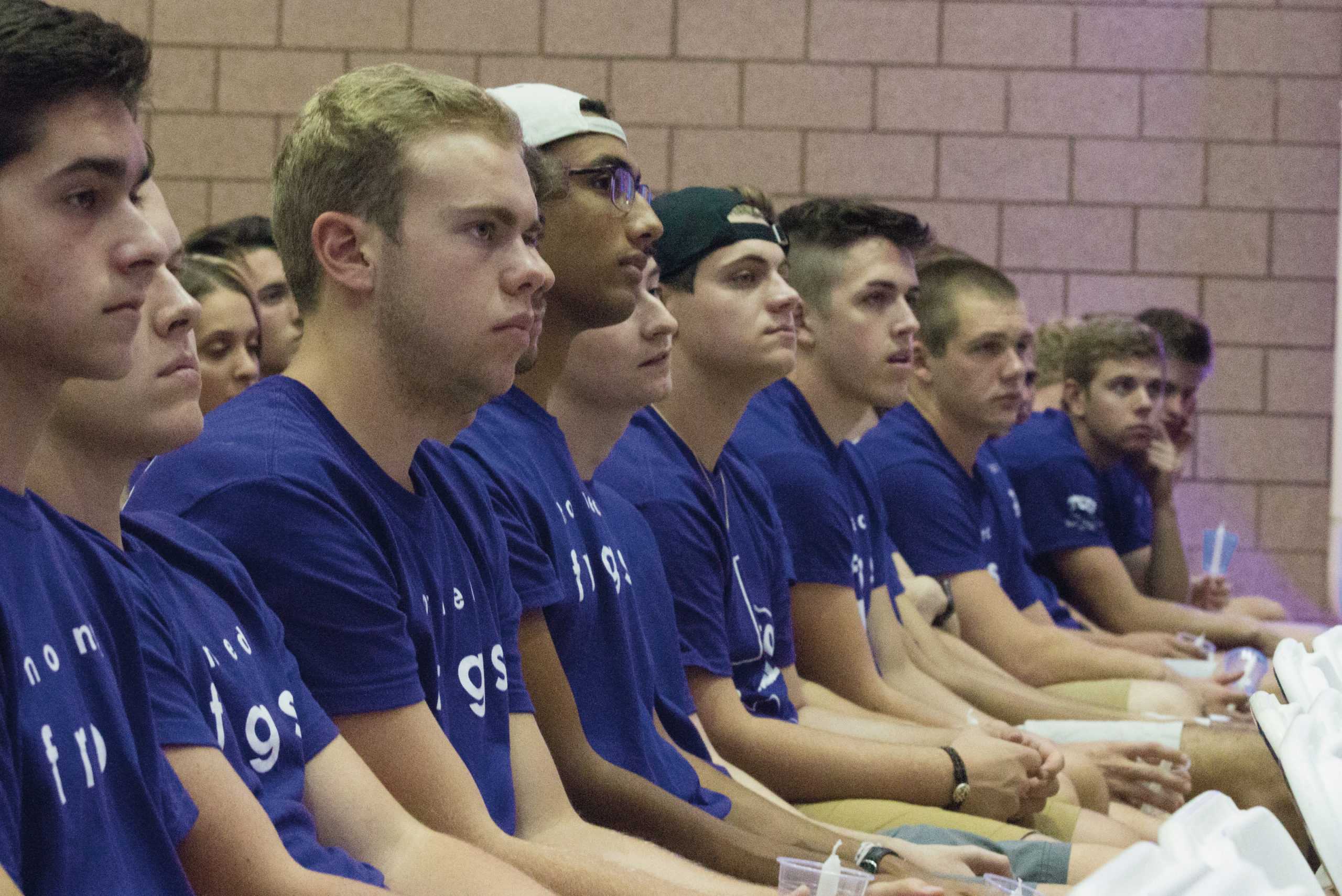 print
For the first time in more than 10 years, TCU’s incoming class is less than 60 percent female.

“For several years we have not been able to crack that mark,” said Heath Einstein, director of freshman admission.

U.S. News ranked TCU as the No. 2 most selective college in Texas in its 2015 National University Rankings. Rice University is No. 1.

In 2012, the Office of Admission created a  “BROchure” in an attempt to recruit male students.

Einstein said women tend to go to college at a higher rate than men — on the national level, 11.7 million women will be in college in 2016, compared to 8.8 million men. But men transfer into TCU at a higher rate due to the university’s military program.

The TCU class of 2020 set records in other areas as well. It includes the highest percentage of underrepresented minorities. The test scores are among the highest the university has seen in years.

“Their behavior and genuine attitudes during orientation and through the school year so far has been stellar,” said Will Benish, orientation leader. “Their attitude coming into the school year was far stronger than the past two classes I have seen enter their first years.”

Einstein said that the addition of the TCU/UNT medical school in the fall of 2018 may help the gender ratio in the future.